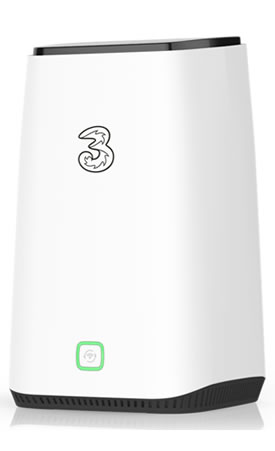 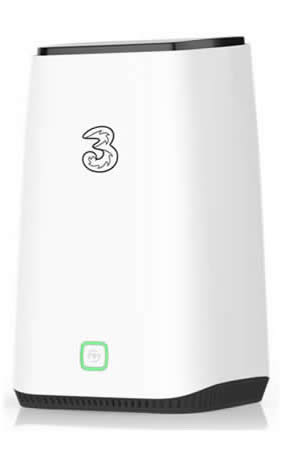 The Three 5G Hub brings 5G to your home, offering fibre-rivalling speeds and a much simpler setup process.

The Three 5G Hub is a 5G home broadband router, so it lets you get every connected device in your home online, just using 5G rather than fibre. The Three 5G Hub supports download speeds of up to 2.33Gbps, and while real world speeds are sure to be lower, they still average up to 400Mbps, which is far faster than most conventional broadband.

So it’s super speedy, but it can also get all your computers, tablets, phones, TVs, and other gadgets online, as it supports up to 64 simultaneous connections.

And the Three 5G Hub is simple too – it’s a plug-and-play device, so you don’t need to call out an engineer, you can instead have it up and running within minutes of receiving it. As it uses 5G it also doesn’t require a landline, so you can potentially save a lot of money by opting for this and ditching your phone line (since most people use mobile now anyway).

This cutting-edge 5G router isn’t short on extra features either. It has two ethernet ports, so you can connect devices directly to it with a cable if you don’t want – or they don’t support – Wi-Fi.

It also has two 5G antenna expansion ports, allowing you to boost its performance – though the Three 5G Hub is designed for 360-degree coverage via internal ‘dual X full sub-6 GHz’ antennas, so it should work well in most homes without that, no matter where you put it. And it even supports both 2.4GHz and 5GHz Wi-Fi.

So this sleek 5G home broadband box could make for a fast, simple, and potentially even cost-saving upgrade on what you have now.