We’ve reached a point where no self-respecting smartphone manufacturer dares release a flagship phone without 5G capability. Indeed, few will even launch a mid-range phone without 5G support, and low-end handsets are starting to get it too.

This is good news for consumers, who can benefit from 5G’s increased download speeds and lower latency at a range of price points. But there’s one crucial specification that can get overlooked in all the 5G hype: battery life.

The price you pay for next-generation mobile network connectivity, at least at this point in history, is increased battery drain. This makes it imperative that anyone intending to make regular and intensive use of 5G choose a phone with better-than-average battery life.

With that in mind, we’ve put together a list of five 5G phones with the best battery life. 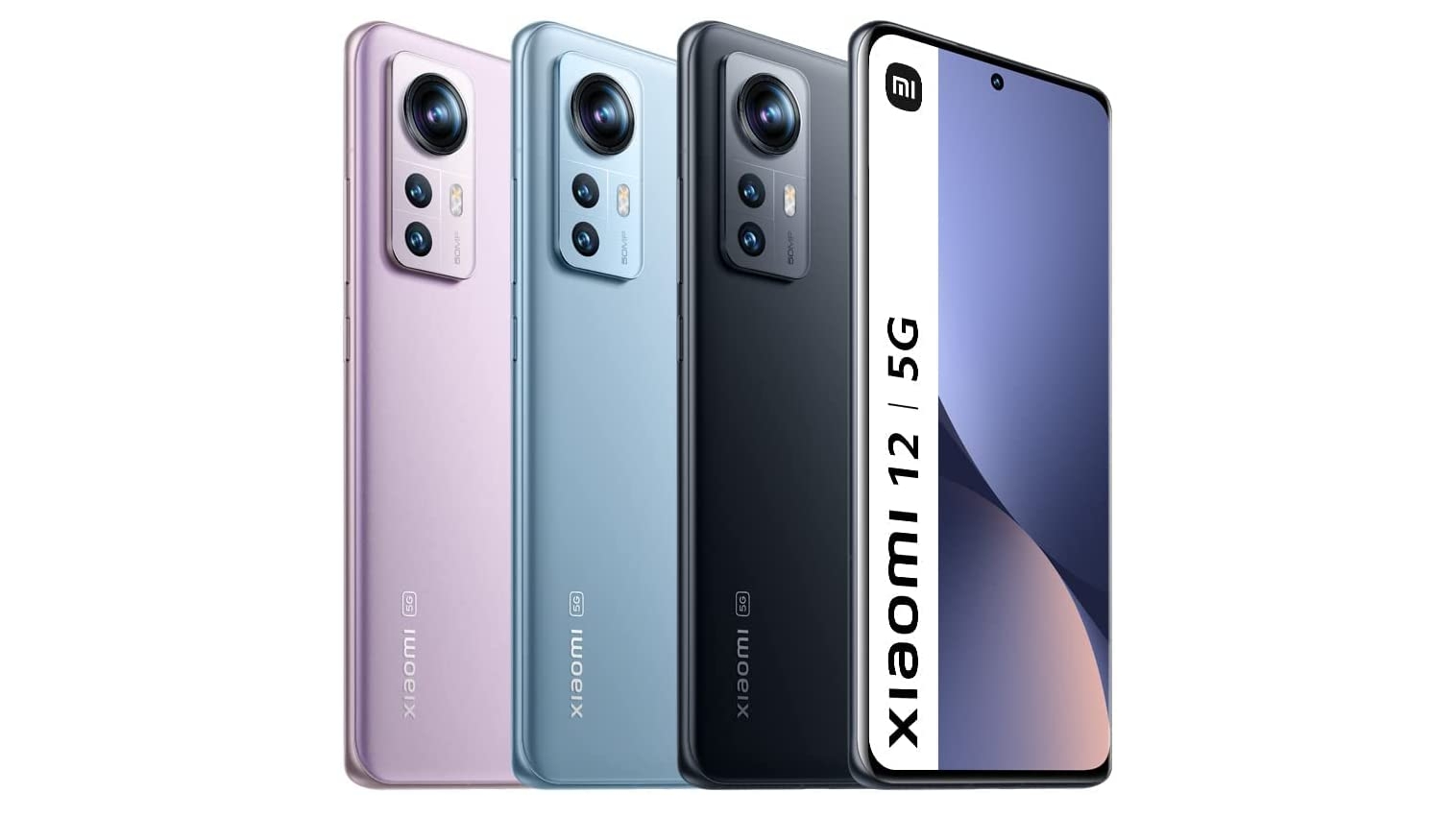 The Xiaomi 12 only has a 4,500mAh battery, which isn’t particularly massive, yet it manages to outperform many phones with 5,000mAh batteries. The reason for that isn’t clear, but we’re not complaining.

This still doesn’t have amazing battery life but it’s well above average, and among the best 5G options. Plus, the Xiaomi 12 supports 67W wired charging and 50W wireless charging, so when the battery does run down you won’t be out of action for long.

Beyond its battery, the Xiaomi 12 stands out through a great 6.28-inch 1080 x 2400 AMOLED screen with a 120Hz refresh rate, a powerful Snapdragon 8 Gen 1 chipset, and a capable triple-lens camera, with a 50MP main sensor, a 13MP ultrawide snapper and a 5MP telemacro one.

It’s not Xiaomi’s best phone overall, but it’s not far off, while packing strong battery life. 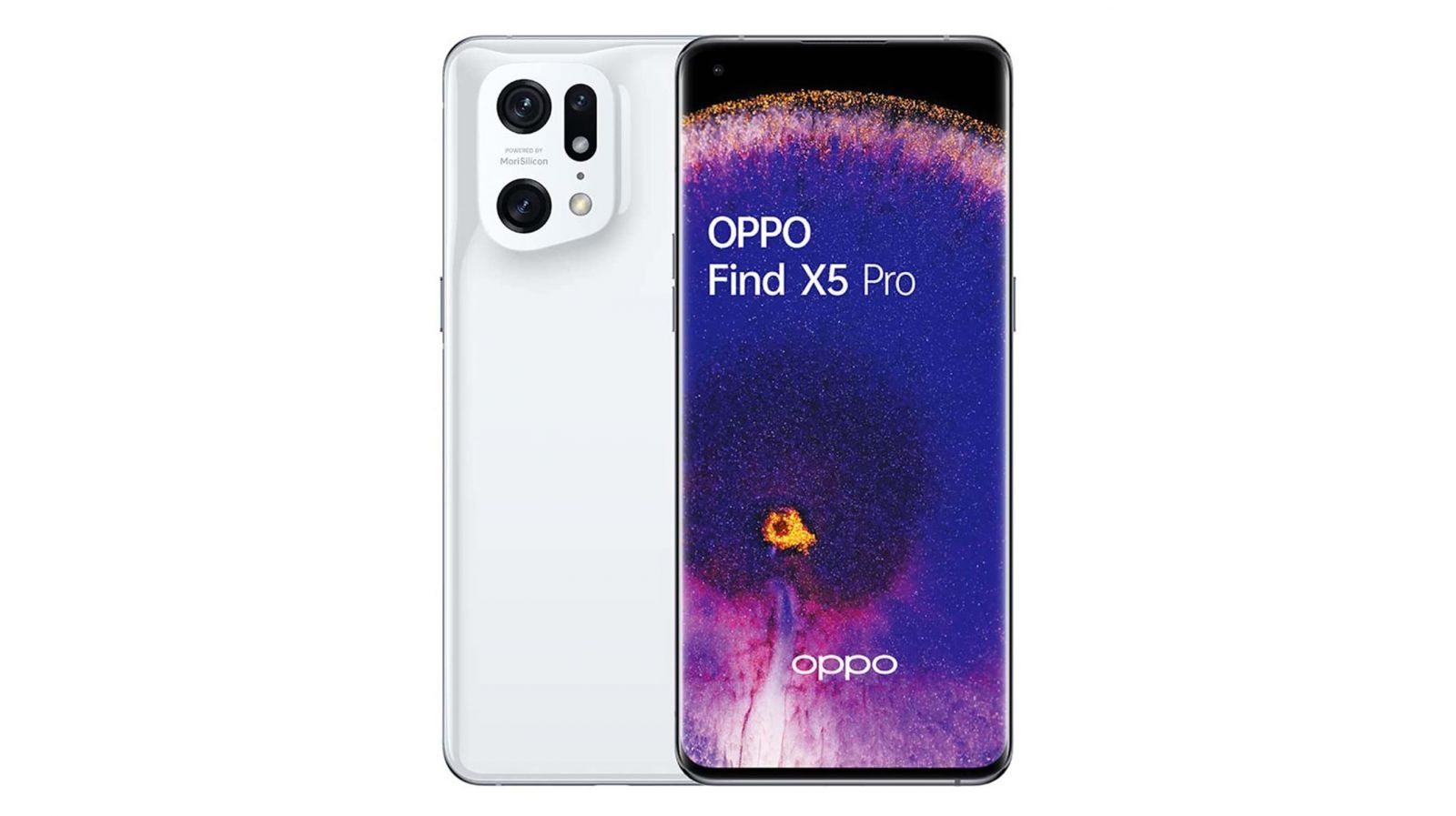 It has a 5,000mAh battery, which is a fairly standard flagship size, yet it has slightly better endurance than most rivals. It’s also one of the fastest charging phones at 80W, as well as offering 50W wireless charging. So in every sense it’s a good battery performer.

This still won’t last that elusive two days that a few - mostly 4G – phones can manage, but you should be able to get up to about a day and a half from it. 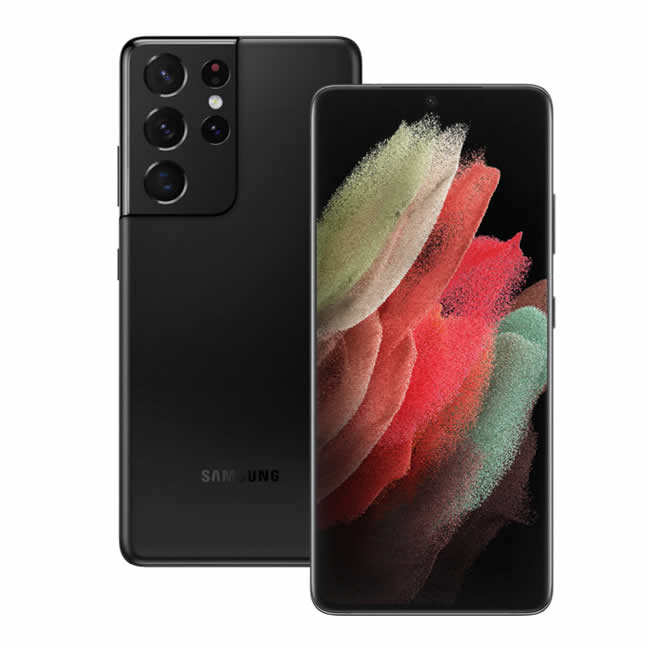 Still, it performs well, comfortably lasting over a day of moderate use. And there’s the option to apply battery saving features or turn the resolution down to make it last even longer.

Its 25W charging isn’t as fast as we like to see at this end of the market, but it’s still reasonably speedy, and at least this isn’t a phone you’ll need to charge too often. There’s also 15W wireless charging and 4.5W reverse wireless charging, the latter of which lets you use some of that big battery to charge up other devices. 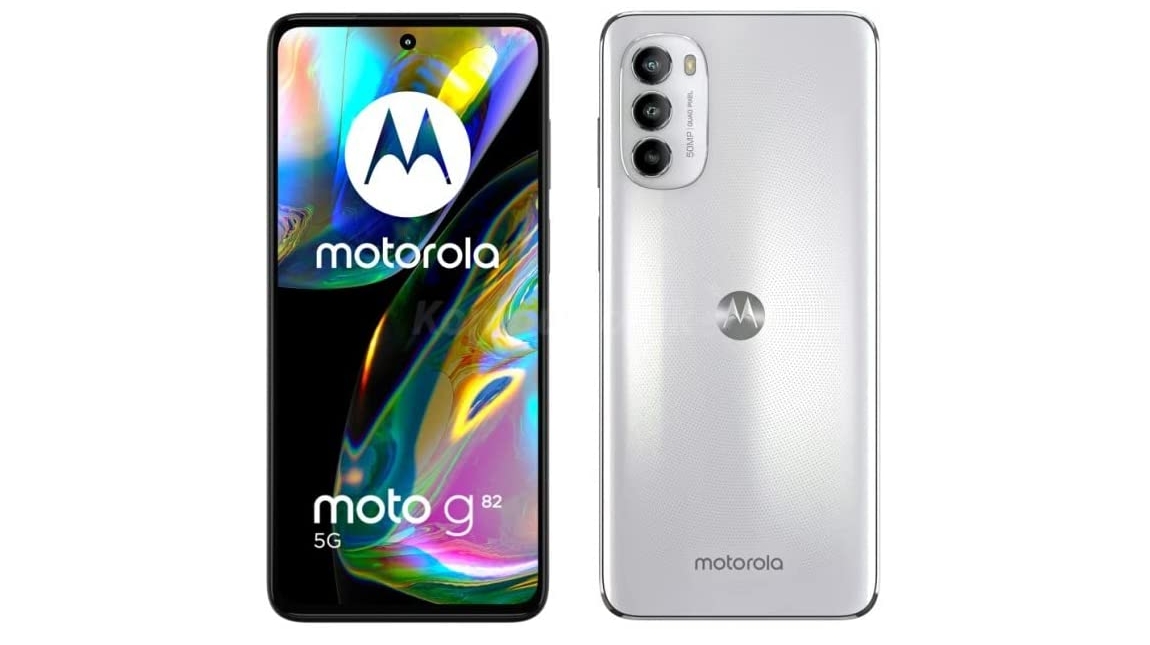 The Moto G82 5G is one of the more affordable 5G phones you can get, yet it’s also one of the ones with better battery life.

It has a 5,000mAh battery, which while a fairly typical size is at the larger end of what smartphones offer, and thanks perhaps to this phone itself being less power packed than some, the battery lasts a good long while. It also offers reasonably fast 30W charging, which not all phones at this end of the market do.

While those aren’t cutting-edge specs, that’s a decent assortment for something that costs less than half as much as a flagship. 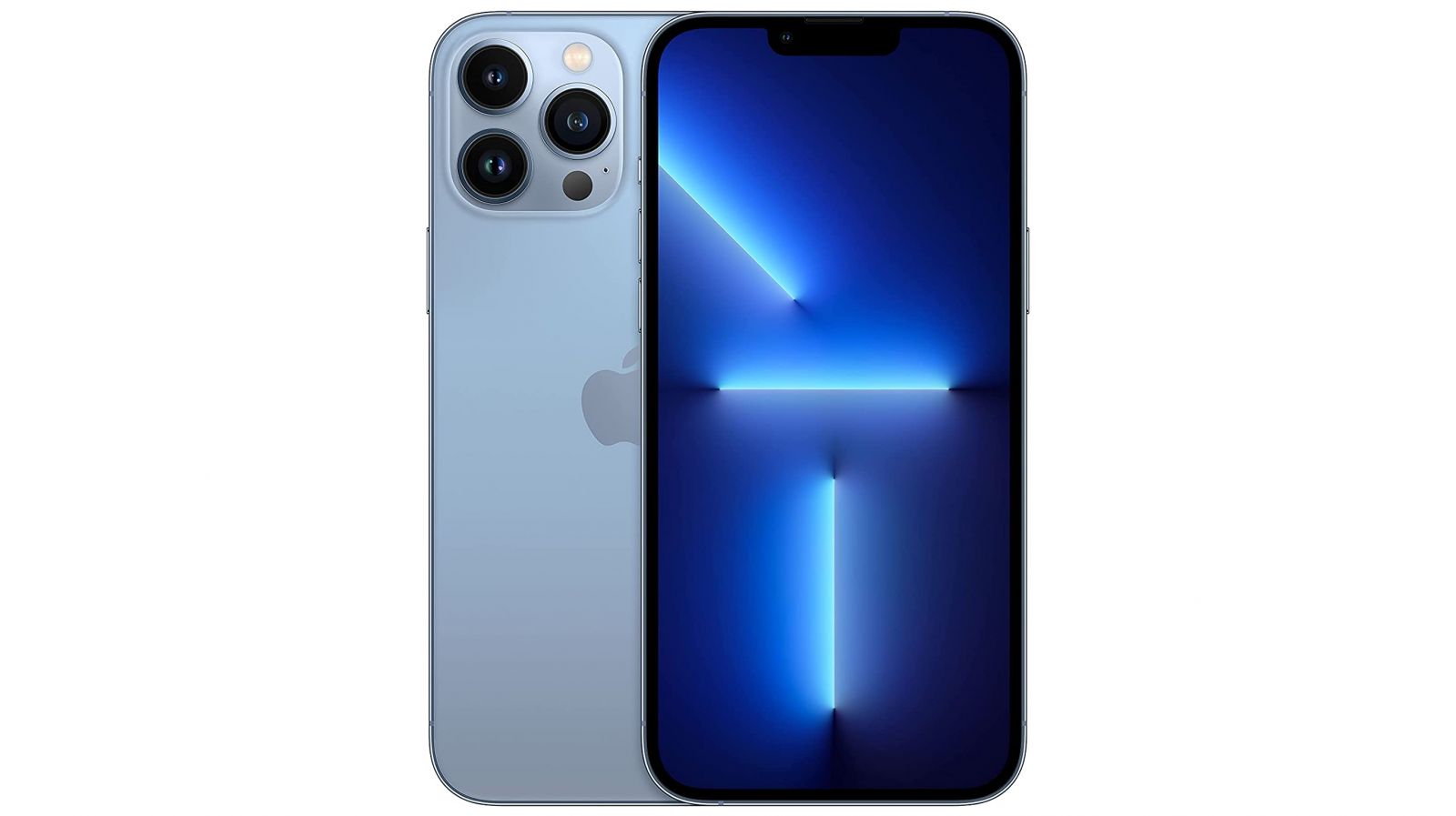 This is somewhat surprising given that it has just a 4,352mAh battery. That’s a below average size, but through some combination of software optimisations and an efficient chipset, Apple has made it last and last.

At a push, if you’re frugal with your use, you could probably get two days of life from this. You won’t reliably do so, but nor will you with any 5G phone just yet. At the very least though you shouldn’t be in any danger of needing to reach for a charger before bedtime on the first day.

Actual charging speeds are rather less impressive at around 27W, so it’s a good thing the battery lasts so long.

Of course away from the battery the iPhone 13 Pro Max is a fantastic phone in just about every other way too, from its screen to its chipset and cameras. It’s Apple’s best phone and one of the best.

There isn’t a huge gap in battery performance between these five phones. All will last you well on your 5G roamings.

This means that while we’ve arranged these phones into a loose ranking, you can really take your pick according to other factors. Take a closer look at which design, operating system, price, and camera set-up appeals to you.

For example, the iPhone 13 Pro Max is a top all-round performer, with a price to match, the Oppo Find X5 Pro and Samsung Galaxy S21 Ultra are similar, but packing Android rather than iOS, the Xiaomi 12 is a bit cheaper, and the Moto G82 5G is lower end.

But for raw battery performance under 5G load, you’ll struggle to do better than the iPhone 13 Pro Max right now.