What is LTE-Advanced Pro? 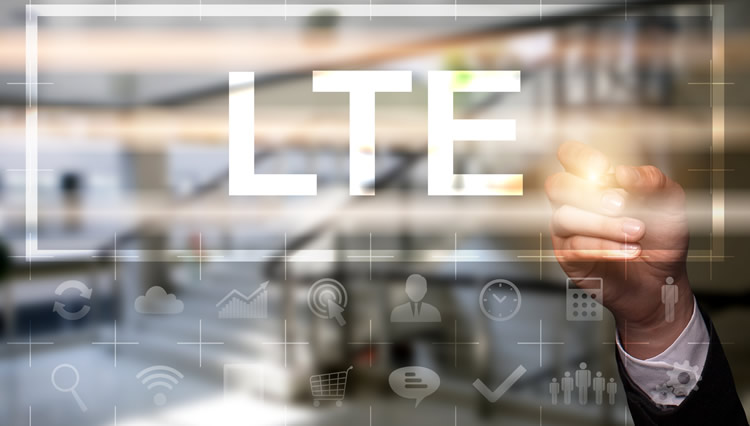 LTE-Advanced Pro is the new official ‘marker’ approved by the 3GPP in October 2015 to denote the next stage in development towards 5G, following LTE-Advanced (LTE-A) and LTE before it.

LTE-Advanced Pro (LTE-A Pro) will be used for specifications defined under 3GPP’s Release 13 (R13) and Release 14 (R14). LTE-A Pro will build on previous iterations to further improve the LTE platform as well as address new use cases. Release 15 (R15), work on which was outlined in detail in June 2016 and is set to be completed in June 2018, will be the first 3GPP release to include specifications for 5G technology

Before we consider LTE-A Pro, let’s take a step back to understand LTE and LTE-A. Specifications for the Long Term Evolution (LTE) access network were agreed in late 2008. In legacy 3G networks, the radio network controller (RNC) controlled the NodeB 3G base stations. In an LTE network, a series of evolved NodeB (eNB) base stations have control functionality embedded, so there is no need for a RNC. This flatter, simpler network architecture allows quicker response times.

Just like LTE sought to provide higher mobile data transfer rates than legacy 3G, LTE-A aimed to improve on LTE, as well as to fulfil the requirement set by the ITU for 4G. LTE-A Pro will do the same and prepare for 5G.

3GPP (3rd Generation Partnership Project) is the global organisation that consolidates and defines specifications for mobile technology standards, and has become the focal point for mobile networks beyond 3G. Its progress in revising specifications is measured in ‘Releases’, and new features are ‘frozen’ and ready for implementation when a Release is completed. 3GPP works on a number of Releases in tandem and aims to make all systems both backwards and forwards compatible.

R13 and R14 add to the LTE-A technology path. R13 was begun in September 2012 and was frozen (completed) in March 2016 with some 170 high level features and studies. Standardisation of NB-IOT, the new narrowband radio technology developed for the IoT, was completed in June 2016 and concluded a major effort in R13 to address the IoT market. R14, building on many of the projects and features of R13, began in September 2014 and the work was frozen June 2017.

What will LTE-A Pro do? 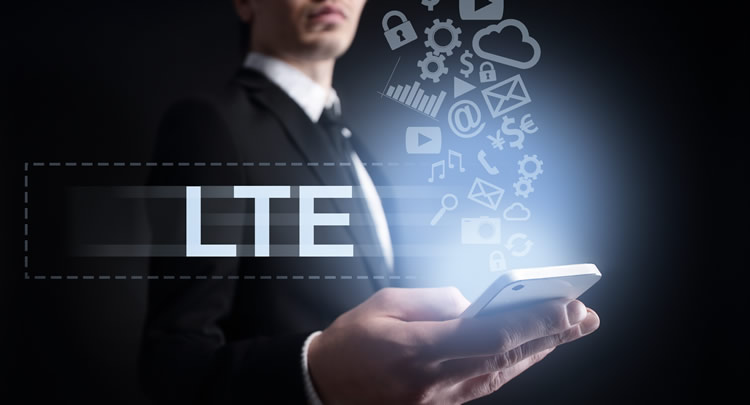 LTE-A Pro aims to significantly increase the data speeds and bandwidth available for mobile communications. It will also bring a much wider range of connected devices and platforms under a single standard.

LTE-A Pro seeks to improve and optimise the capacity, performance, functionality and efficiency of LTE-A, as well as to further reduce latency, to provide a better user experience. It will also enhance the LTE platform for the delivery of new services to new markets as we move towards IoT with 5G.

The key attributes that will define LTE-Advanced Pro are:

LTE-A Pro will incorporate a number of different technologies, many of which will be more advanced forms of features already present in LTE-A and even LTE.

Carrier Aggregation enables faster data speeds by increasing the bandwidth available to devices by using more than one carrier (channel). It was a key feature of LTE-A specifications, supporting aggregation across FDD and TDD (frequency division duplex and time division duplex) spectrum types. Advanced carrier aggregation in LTE-A Pro will increase the number of different carriers that can be simultaneously supported from five (under LTE-A) to 32.

This will be achieved through Licensed Assisted Access (LAA), which was introduced by the 3GPP in 2015; the first over-the-air trial was conducted by Qualcomm in Germany in November 2015. Spectrum availability is an issue with LTE but there is significant unlicensed 5GHz frequency available that is currently used by WiFi networks. LAA allows the simultaneous use of licensed and unlicensed spectrum bands to make the most efficient use of all available spectrum, while LTE WiFi (Link) Aggregation (LWA) enables aggregation between LTE and WiFi.

Enhanced LAA (eLAA) was a project within R14 that allows licensed and unlicensed spectrum aggregation in the uplink, in addition to the downlink streams supported by LAA.

Small cells are ideal for use in unlicensed spectrum and are typically deployed as hotspots within macro cell coverage. They are increasingly being used to meet growing data transfer demands. Aggregation between small and macro cells through dual connectivity will significantly improve per-user throughput and mobility robustness, and LTE-A Pro continues work already begun in this area.

New for LTE-A Pro, dynamic uplink and downlink aggregation will allow operators to dynamically adjust to varying traffic needs by (a) changing the uplink/downlink configuration based on traffic and (b) enabling downlink traffic offloading. The new FDD/TDD design will reduce latency more than tenfold.

At the same time, the use of many more antennas will evolve towards Massive MIMO, a key enabler for 5G. R13 saw support for eight, 12 and 16-antenna elements; R14 will go beyond with up to 64 antenna ports at the eNB.

What will it enable?

LTE-A Pro will pave the way for IoT by introducing new devices and new services to serve new industries than is possible in current 4G networks.

Work on new devices is focused on increasing the battery life, reducing the cost of the device and its deployment, and extending coverage.

A new category of low cost and low throughput devices is needed for many IoT applications. LTE-A Pro encompasses NB-IOT and LTE-M technologies that will provide lower speed narrowband access for low power devices. LTE-M is a variant of LTE that has been developed for machine-to-machine (M2M) communications. High bandwidth networking will be reserved for more powerful devices needing high throughput and low latency.

The LTE Direct protocol was borne out of work done by Qualcomm. The device-to-device (D2D) technology enables the discovery of thousands of devices within a proximity of around 500m to facilitate proximity services. Work on proximity services focused on public safety applications began in LTE-A projects, and continued into R13. Future work will also look at social applications.

The use of LTE for emergency services and public safety was an important aspect of R13, culminating in the first set of specifications covering mission-critical services, notably the mission-critical Push-To-Talk (MC-PTT) protocol. This work continued into R14 with mission-critical video and data services.

Another key project within R14 was vehicle-to-anything (V2X) communications, which will ultimately support vehicles connected with infrastructure, people and networks to enable autonomous (self-driving) cars.

According to the Global mobile Suppliers Association (GSA), ), as of May 2017 there were 19 LTE-A Pro enabled-networks in 15 countries globally. None of these were in the UK, although Vodafone has networks in Spain and Turkey. In addition, at least 26 further networks were trialling, deploying or planning Pro networks, including EE which has demoed 2.1Gbps in an LTE-A Pro lab trial.

All the main equipment manufacturers are working on LTE-A Pro.

When will it be available?

Despite the progress made in 4.5G specifications, none of the commercial operations have yet achieved the 3Gbps data speeds that have been defined for LTE-A Pro. GSA data shows that the most advanced commercially available services are still just 600Mbps – and that is a theoretical maximum download speed. Most trials have been in the range of 1-1.2Gbps, still only just ahead of LTE-A capability, although Meo in Portugal has demonstrated 1.7Gbps and EE in the UK 2.1Gbps, in a lab trial only.

And it’s not just on the network side that LTE-A Pro network capability is lacking, 1Gbps devices are still in their infancy. Qualcomm announced what it claimed was the first Category 16 LTE modem chipset in February 2016, the Snapdragon X16, which supports download speeds of up to 1Gbps and LAA. In October that year Qualcomm, Ericsson, Telstra and NETGEAR revealed the NETGEAR Mobile Router MR1100, incorporating the Snapdragon X16, claimed to be the world’s first Gigabit mobile device. It wasn’t until summer 2017 that the first 1Gbps smartphone came to market, the Samsung Galaxy Note 8. Huawei followed in October with the Mate 10 series, capable of 1.2Gbps download speeds. These phones will obviously only achieve their maximum download potential working on a network that has the same potential, and they also need other features such as 4x4 MIMO antenna technology, 256QAM modulation and at least three-fold carrier aggregation. If just one of the features isn’t supported, the download speed drops dramatically.