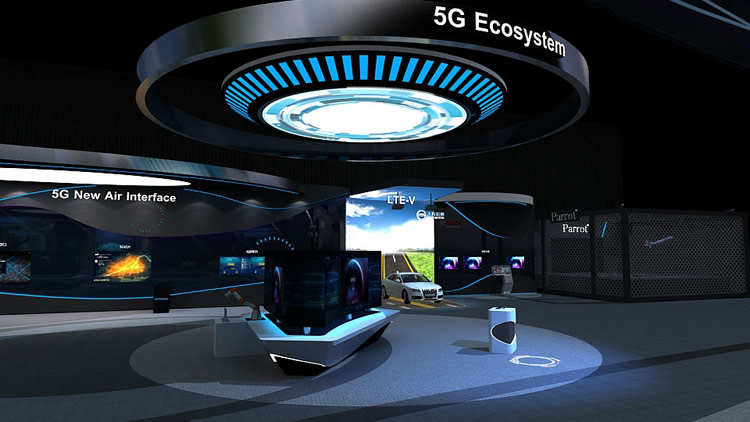 The 5Groningen project was officially launched to bring a 5G testbed to the Dutch province of North Groningen.

The project was initiated by the Economic Board of Groningen (EBG), which was created to boost the local economy, an earthquake zone with the second highest unemployment rate in the Netherlands. 5Groningen is a collaboration between 10 partners: EBG, KPN, Vodafone, Ericsson, Huawei, the University of Groningen, the Hanze University of Applied Sciences, the Dutch Telecommunications Agency, SURF (the collaborative ICT organisation for Dutch higher education and research) and Dutch independent research organisation the Netherlands Organisation for Applied Scientific Research (TNO).

The testbed will have five areas of focus, each of which will have a multidisciplinary team of up to nine people: logistics, healthcare, the environment, energy and agriculture. Self-driving cars, monitoring crop diseases and support for remote healthcare have been highlighted as target applications.

5Groningen is Europe’s first 5G testbed in a rural area, and was selected because of its size and rural characteristics as well as the presence of local universities and research institutions. (The University of Groningen is the Netherlands’ second oldest university with nearly 30,000 students, while the Hanze University of Applied Sciences has some 25,000.)

Peter Rake, 5G programme manager at EBG said, “Farmers are at the forefront of technological innovation; not only with regard to the efficiency of their business operations, but also, importantly, with a view to ensuring sustainability and environmental protection. Other sectors in the Netherlands and the rest of Europe are paying close attention to agricultural innovation in the fields of sensors, drones and other technologies that will benefit from 5G development.”

The first tests will be launched before the end of the year at Zernike Campus, Groningen’s research complex. More than 4,000 researchers and employees and hundreds of entrepreneurs work at the complex, which was set up in 1970 and involves the two local universities, University Medical Center Groningen (UMCG, the local hospital that is affiliated with the University of Groningen), Groningen’s municipal and provincial governments, and local business association VGBW.

Groningen is the Netherlands’ northeasternmost province, an area of 1,140 square miles (nearly 3,000 km2) which borders Germany to the east. The province has a long coastline and two major seaports, one of which serves as a landing station for a major transatlantic submarine cable system. Around 80% of the land is used for agriculture and, of the remainder, less than 10% is classed as built-up.

Despite the facilities in and around the city of Groningen, the province itself is less well developed and some homes and businesses still don’t have high-speed internet access. Although commercial 5G services won’t be available for some years yet, the presence of the testbed should mean that Groningen residents and businesses will benefit from 5G for mobile internet access sooner than other parts of the country. EBG also hopes that 5Groningen will foster regional development and attract new businesses to the area.

Ericsson and Huawei are each involved in multiple 5G trials and initiatives, lending credence to the initiative. Vodafone too is an active proponent of 5G and counts both vendors as 5G partners. KPN has been far less vocal and 5Groningen seems to be its first major step on the 5G road. Although it’s the largest of three mobile operators in the Netherlands (just ahead of Vodafone), it only a little over five million subscribers, all of them domestic. 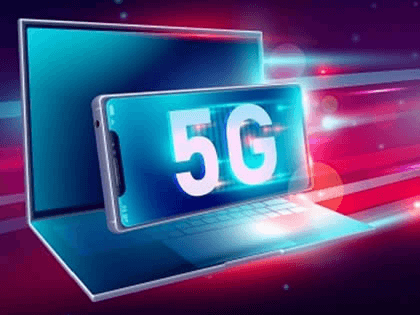 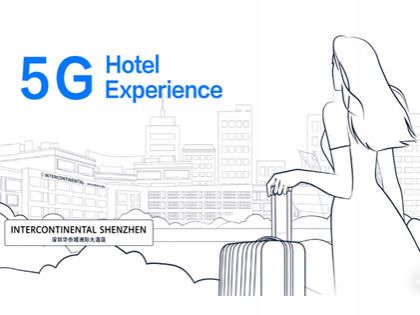 Huawei is bringing 5G and futuristic features to the InterContinental Shenzhen hotel. 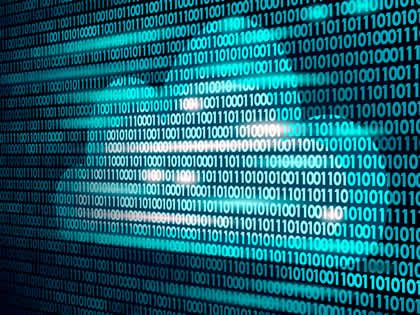 Vodafone turns to the cloud to power its 5G network

Vodafone has teamed up with VMware to use the latter’s telco cloud infrastructure. 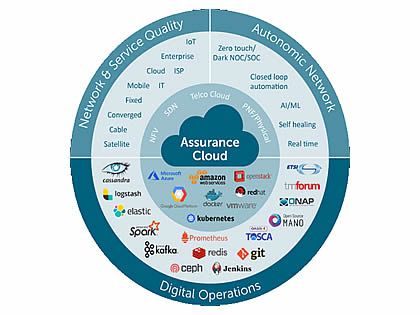 MYCOM OSI: automation for the 5G people at MWC 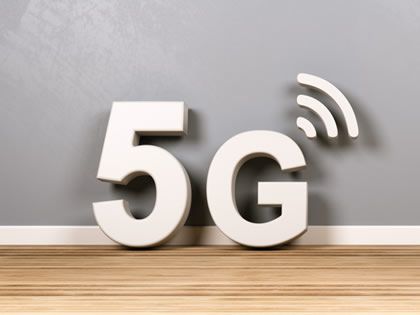 New report examines 5G from the outside-in and inside-out

A new whitepaper aims to answer the question of how outdoor and indoor 5G services...