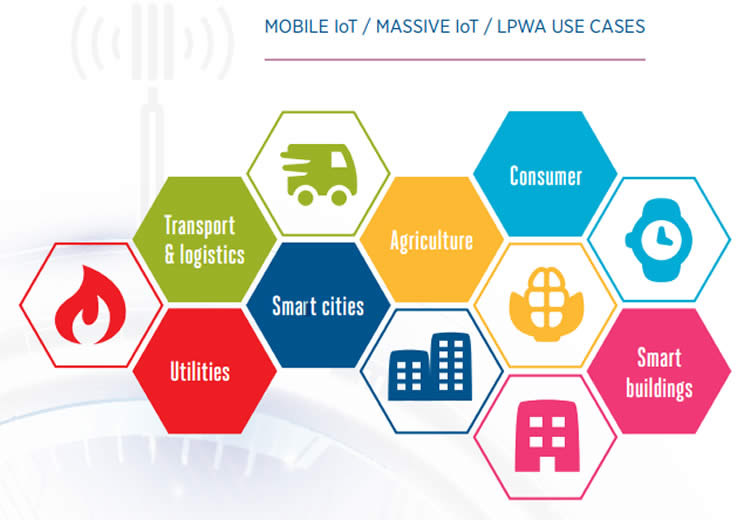 GSMA’s new report, NB-IoT and LTE-M in the 5G context, highlights the integral role licensed mobile IoT (Internet of Things) networks will play. In particular, it underlines the importance of narrow-band IoT (NB-IoT) and LTE-M (mobile) in progressing a principal 5G use case – massive IoT.

Massive IoT could be critical to the development of smart cities and industrial automation, which are two of the main things 5G might usher in.

GSMA’s report states that mobile operators including AT&T, Deutsche Telekom, KDDI, Orange and Vodafone are committed to deploying NB-IoT and LTE-M as part of their 5G massive IoT strategies. So far 24 mobile operators have launched 48 mobile IoT networks around the world for applications like smart metering, logistics and environmental monitoring. The report stresses mobile operators also see these two mobile technologies as core components of their long-term strategy and commitment to 5G IoT standards.

However, the report makes no mention of LoRa (long range). This technology was developed by the LoRa Alliance, which includes 76 network operators. It is also a low power wide area (LPWA) network for IoT, but it runs on unlicensed spectrum below 1GHz. The Alliance’s mission appears to complement the other two technologies as it is to “consolidate the fragmented wireless space and significantly improve the [return on investment], which will drive large scale volumes for IoT”.

3GPP is responsible for standards for licensed mobile IoT networks, which are designed for applications that are low cost, need low data rates and long battery lives, and often operate in remote and hard-to-reach locations. Other examples include industrial asset tracking and monitoring safety.

3GPP is set to complete Release 15 in June. It will include NB-IoT and LTE-M as 5G Mobile standards, but the organisation does not extend its LPWA requirements to those running on unlicensed spectrum.

GSMA Intelligence forecasts that by 2025 there will be 3.1 billion cellular IoT connections, including 1.8 billion licensed LPWA connections. The other two principal use cases outlined by 3GPP are enhanced broadband and critical communications. Alongside massive IoT, they will enable developments like smart cities and industrial automation.

Read the report: Mobile IoT in the 5G Future – NB-IoT and LTE-M in the Context of 5G 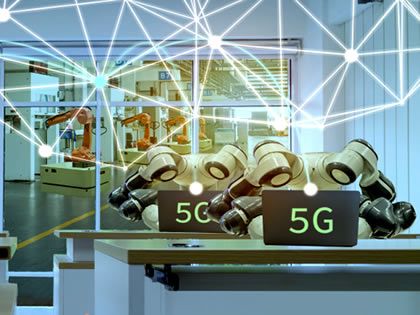 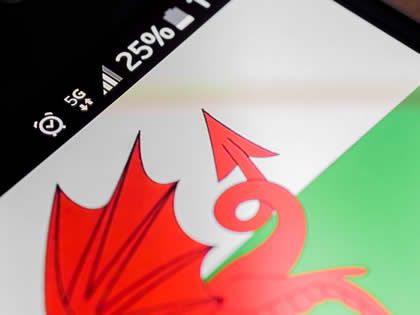 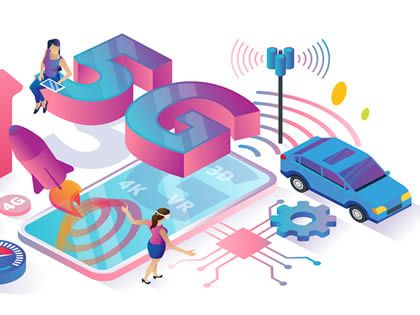 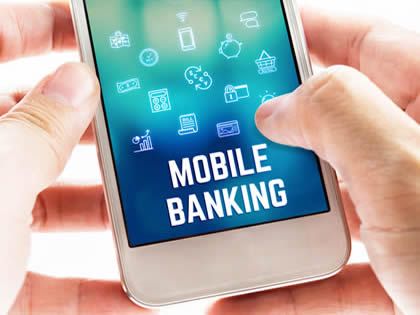