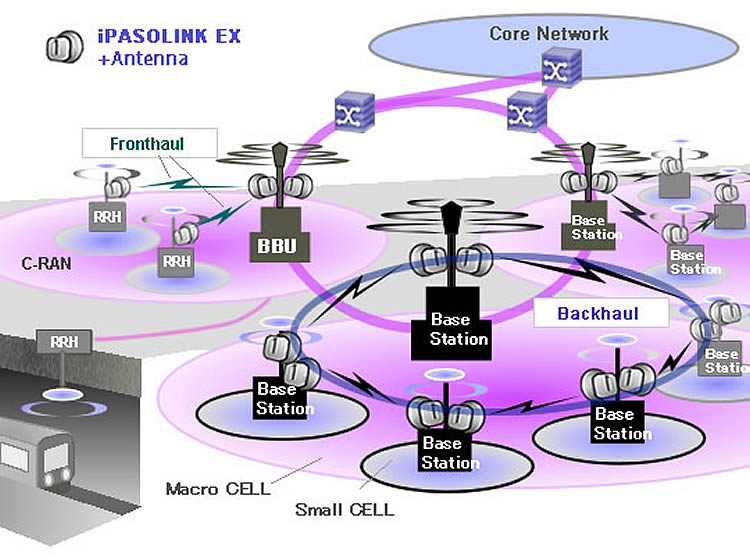 That’s the same sort of transmission capacity as you’d get with optical fibres and it means the system is suited for mobile backhaul networks supporting high-speed services, including LTE-A and even 5G.

It gets even better when combined with NEC’s “multi-band utilization solution”, which increases the transmission capacity by transmitting data over both the E-band and other frequencies.

The system allows mobile operators to increase the capacity of their macro and small cell backhauls, as well as their fronthaul for Centralized Radio Access networks (C-RAN). 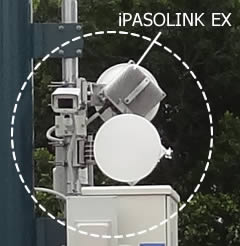 The product is also designed to maintain high-quality network connections even in severe weather conditions.

Yet despite all that it’s 30% smaller than the existing model, making it cheaper to install. Plus, as it’s equipped with 10Gbps Ethernet interfaces, it can efficiently transmit data via optical fibre to mobile core networks.

“We are offering the new product not only for use in mobile backhaul and fronthaul applications, but also for a wide range of other networks demanding high levels of reliability."

Simon rarely now writes articles as he has been promoted to Technical Director. He is a mobile expert having worked in the mobile industry for over 9 years with 3 years with 5G.co.uk. Simon holds a first class honours degree in business management and technology. 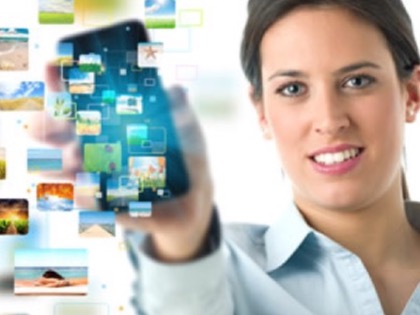 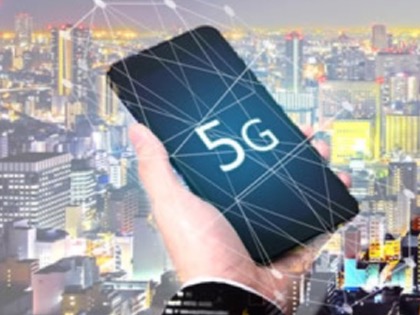 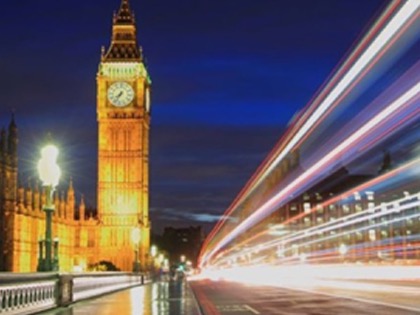 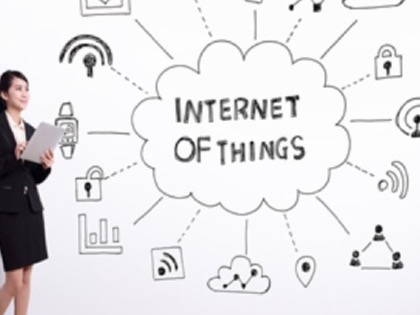 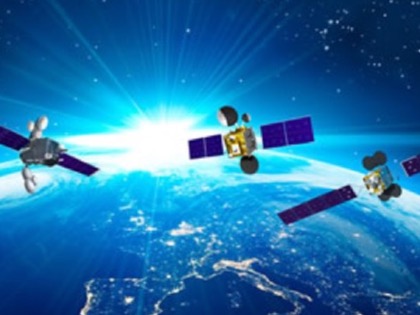