Operators expecting 5G to be all about the video 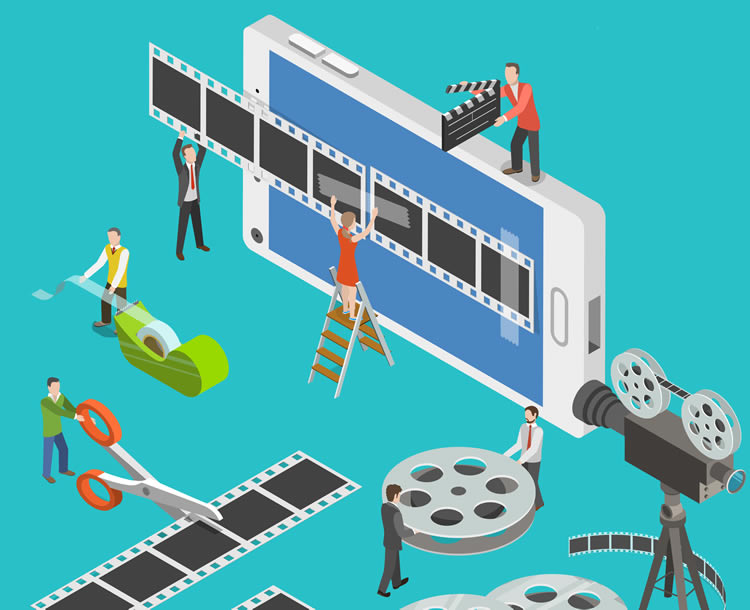 5G usage is going to be heavily weighted towards streaming video content. That was the conclusion of a recent council of the world’s biggest mobile operators.

The big conclusion to emerge from the meet-up was that up to 90% of 5G traffic could come from mobile video alone. It’s a projection that’s firmly grounded in current trends, with mobile video traffic growing 50% year-on-year here at the very end of the 4G era.

Interestingly, the reason behind that video traffic growth has shifted slightly over the years. It used to be that the growth came from customers watching more or longer-form video content. Since 2015, however, that growth has largely been down to the increasing quality of video content broadcasts.

Further reading: How fast is 5G?

Also up for discussion was the various factors that are impacting on the quality of video streaming experience. New encryption protocols from major service providers such as Google and Facebook are proving problematic for operators, as is the increasing trend for major live events.

During the recent World Cup in Russia, for example, data consumption during a match was found to be double that of even the busiest hour during the rest of the year.

One of the conclusions of a 2017 ABI Research white paper was that forthcoming video formats would be much more data-intensive than present examples. For example, VR-friendly 6 degrees of freedom (6DoF) video requires up to ten times the bitrate of regular 4K video.

Members of the Mobile Video Industry Council would appear to concur with that assessment.

“5G will have far more data intensive services that operators may struggle to grapple with,” said John Giere, President and CEO of Openwave Mobility. “For example, Augmented Reality can be 33x more data intensive than 480p video, and once 5G comes to the fore, it is expected that OTT services will have more subscribers than pay TV customers.”