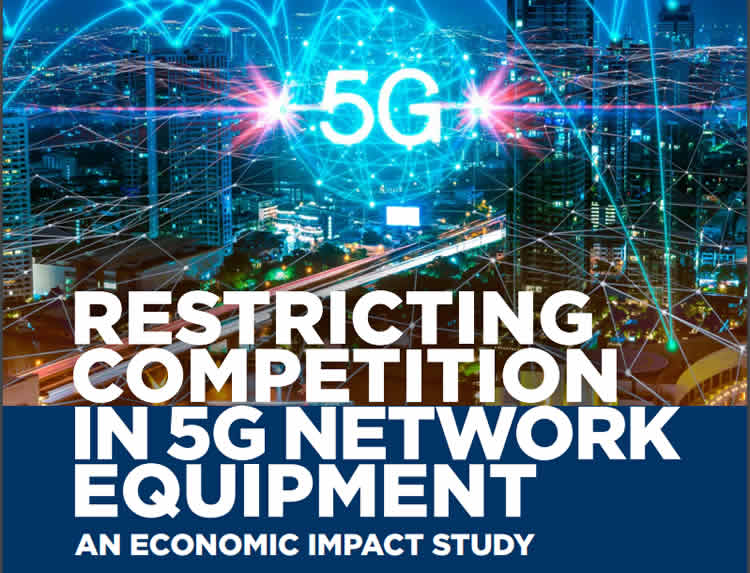 Huawei’s role in 5G networks has become a highly charged international political issue. The Chinese company is currently blocked from pursuing infrastructure deals in the U.S. and Australia due to concerns about the security of its equipment. Other countries are currently deciding whether to exclude Huawei, including Canada, France, Germany, India, Japan and the U.K. Some have already introduced partial restrictions.

Counting the Cost of Keeping Out Huawei

As noted in the report, the network infrastructure market is led by three main companies: Ericsson, Huawei and Nokia. The report presents a range of economic impacts that could result from blocking one of these players – i.e., Huawei -- from 5G infrastructure contracts, grouping them into three scenarios: low cost, central cost and high cost.

According to the report, restricting a network supplier would increase a country’s 5G investment costs by between 8% and 29% over the next 10 years. For example, in the central cost scenario, that would cost the U.S. nearly $1 billion per year over the next decade.

Also, restricting infrastructure competition would delay 5G deployments such that millions fewer people would be covered by 5G networks by 2023.

And finally, delayed 5G rollouts would lead to “slower technological innovation and reduced economic growth,” according to the report. GDP per capita across all eight countries studies would be lower by an average of $100 per person in 2035, compared to a scenario where there are no infrastructure supplier restrictions.

In the U.K., the increase in average annual 5G infrastructure investment costs would range from $200 million to $700 million over the next 10 years, according to the report. The number of people who would have delayed access to 5G services by 2023 would be between 3.9 million and 10.4 million. And the potential loss to GDP in 2035 resulting from delayed 5G rollouts would range from $1.8 billion to $11.8 billion.

The U.K. government is expected to decide soon about what restrictions, if any, to place on Huawei in 5G networks. Recent reports suggest the U.S. is stepping up pressure on the U.K. government to block the Chinese supplier, following previous warnings that the U.K. might risk losing access to intelligence sharing if it allowed Huawei into 5G network. 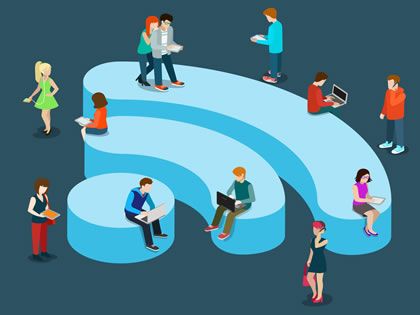 An OpenSignal report has found that the UK's Wi-Fi is faster than mobile, but 5G... 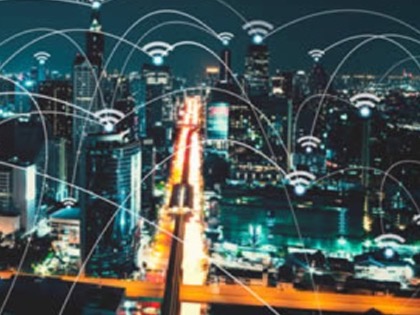 5G and Wi-Fi will form a symbiotic relationship in future, according to a new white... 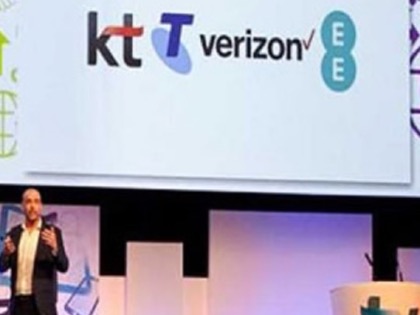