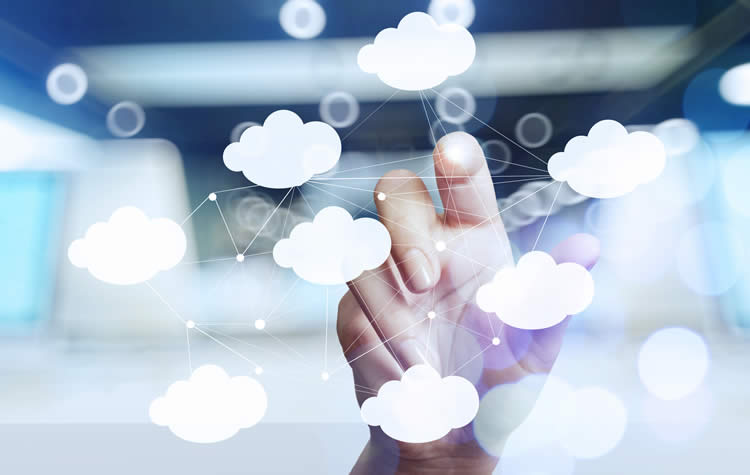 The demonstration was conducted by 5GIC researchers and testbed staff, in conjunction with partners including Cisco, Huawei and Quortus. 5GIC has been developing and prototyping FDC for 18 months, and the demo is a significant milestone in the development of a viable 5G network. It also gives a major fillip to 5GIC’s attempts to make FDC the de facto network architecture for the next generation of communications.

Find out more about the Flat Distributed Cloud.

5GIC claims that VNFs can be deployed on the FDC in around 10 minutes, a significant improvement over traditional deployments which can take a similar number of days. This means that operators can rapidly deploy multiple VNFs as network services and quickly perform software updates and add features. Engineers no longer have to go to the network’s physical sites to carry out upgrades and operators will be able to buy software from multiple vendors.

The next step is for 5GIC to demonstrate FDC-based network slicing, ie the partitioning of network resources to give the impression of infinite capacity, a timetable for which has not been given.

Find out more about the 5G Innovation Centre 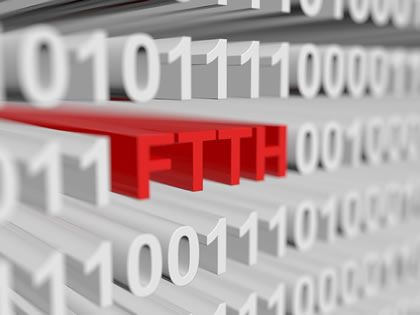 Operators can achieve cost savings from convergence of between 65% and 96% in fibre... 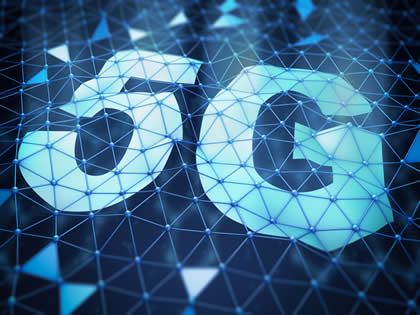 SSE says the deal will speed up its work in 5G, smart cities and SD-WAN in the UK. 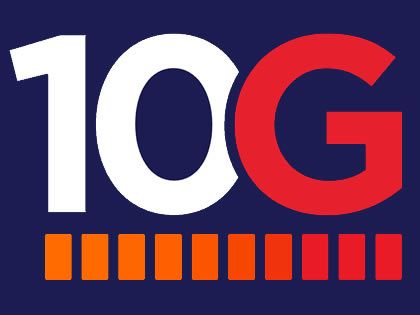 At the CES trade show in Las Vegas, cable industry big-hitters have announced a... 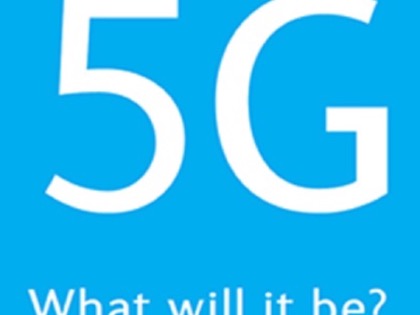 The unique properties of 5G pose a completely different challenge to those that... 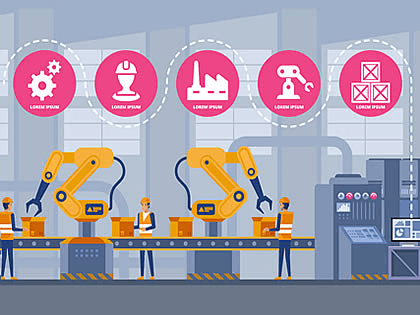