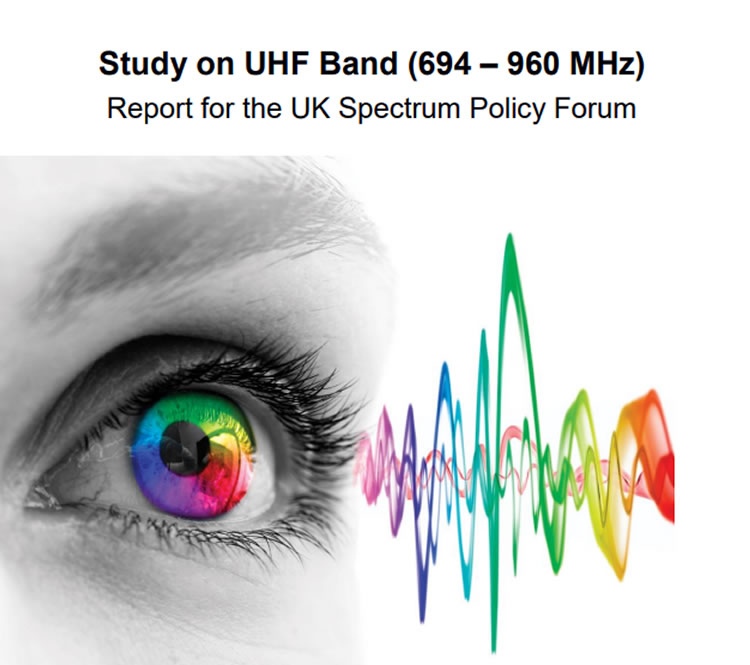 The UK Spectrum Policy Forum (SPF) has commissioned LS telcom to undertake a study on the practical feasibility of defragmentation of the UHF band 694 - 960 MHz. This report presents the details from the analysis and findings from the study and the following sections provide a summary of each of the key aspects.

We conclude that the cost of implementing any of the defragmentation options outweighs the potential benefits highlighted in the Aetha report. This is based on potential network upgrade costs estimating that the capex for upgrading an operators’ network from the migration options could be approximately £1bn.

This is due to operators typically targeting upgrades to sites and areas in locations where it is needed and the migration would necessitate changes at all sites. Thus, ordinarily and by 2030, we expect a proportion of the total site base would not have a need to increase capacity. In essence, the cost to an operator to upgrade its whole network (£1bn) for defragmentation is almost comparable to the value of the whole 800 MHz band (2 x 30 MHz – estimated at £1.6bn from the outcome of the 4G spectrum auction27) to gain an additional 2% (approximately) capacity relative to total licensed bandwidth per operator.

This could be considered a large cost for MNOs by 2030 timeframe as there will be a need for any new band-plan to be applied across the entire network. In addition, there could be other additional costs such as for replacement of handsets for technology laggards (albeit for a small proportion of subscribers) but also the installed base of old technology with long life cycle equipment.

Overall, and with these costs in mind, the exercise could be cost-prohibitive from an MNO perspective. There is also the potential cost of migrating the other uses of the UHF band such as GSM-R, PMSE or SRDs but this was not analysed as part of this study.

Read the full white paper for FREE here on PDF