57% of people in Greater Manchester now benefit from 5G 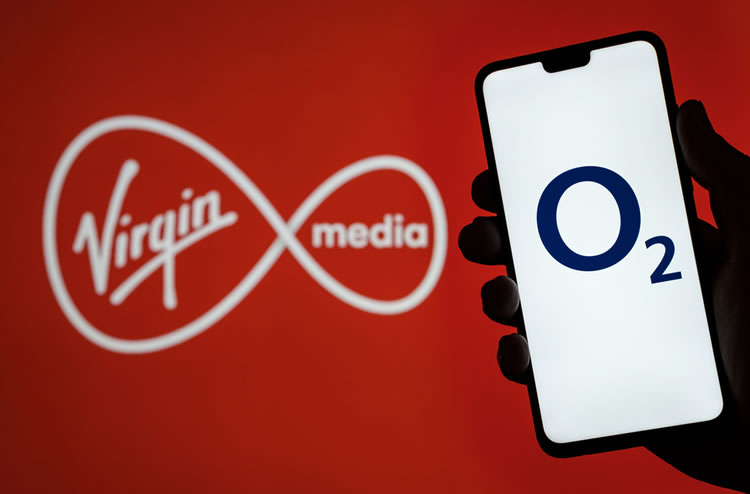 Firstly, those living in Greater Manchester stand a good chance of getting 5G network coverage as Virgin Media O2 confirm that 67% of the population in the area can now get 5G.

This has been boosted of late with the deployment of low band 5G spectrum which gives more people access to 5G network speeds.

Secondly, looking at slower 4G network coverage, VMO2 has also confirmed that near to 20,000 post code areas across Greater Manchester has benefited from increased network capacity via a significant upgrade.