5G is coming to Lebara Mobile, alongside other upgrades 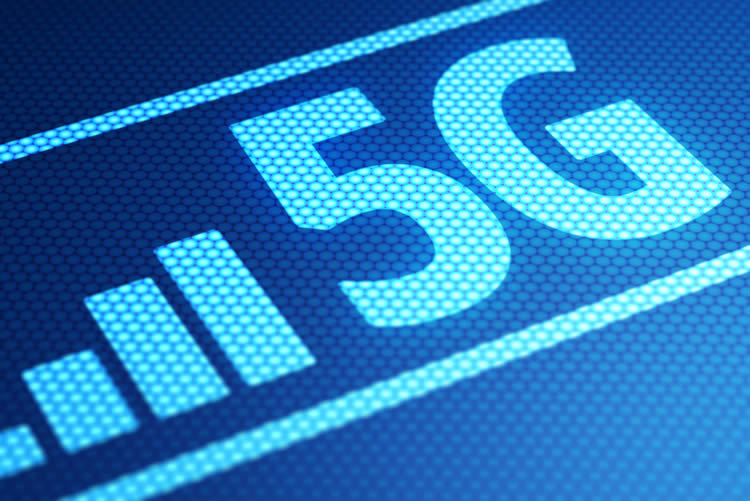 Until now Lebara Mobile hadn’t said much about 5G, but now it’s confirmed that’s it’s set to offer the service – and likely will do soon.

In an announcement made by Vodafone, it was revealed that the two companies have extended their partnership, so that Lebara will be able to offer 5G services over Vodafone’s network.

The deal is set to run for three and a half years, but given that Lebara Mobile has been offering 4G (and before that just 3G) services through Vodafone since 2007, we’d think it’s likely that Vodafone will be the network’s 5G partner for a lot longer than that.

The announcement doesn’t say exactly when 5G will be switched on for Lebara’s customers, and the plans on its site still just advertise 4G at the time of writing, but the wording suggests the 5G launch is imminent.

Whenever its 5G service launches, its partnership with Vodafone means that it will be able to offer 5G in at least 100 UK towns and cities on day one, with coverage likely to grow rapidly.

But that’s not all this extended partnership will bring, as Lebara Mobile will also be able to offer 4G Calling from later this year as a result, meaning customers can make calls over 4G, rather than just 2G and 3G.

Additionally, Lebara will have access to Vodafone’s Sponsored Roaming service, which means customers will be able to roam in 215 countries – though many of them are sure to cost extra.

Lebara Mobile is far from the first MVNO (mobile virtual network operator) to offer 5G, with BT Mobile, Sky Mobile, Tesco Mobile, VOXI, Giffgaff, Virgin Mobile, Asda Mobile and iD Mobile all getting there first, but it’s still ahead of a number of UK networks.