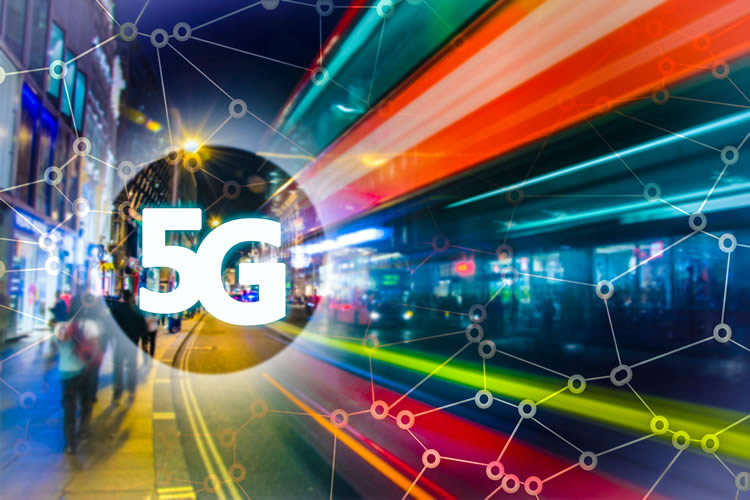 Three has got into hot water with the Advertising Standards Authority (ASA) for implying in its adverts that it's the only network that can offer 'real 5G'.

The advert which featured as part of a wraparound campaign in the Metro newspaper, as well as in a tweet around the same time, stated 'if it’s not Three, it’s not real 5G … We’re building the UK’s fastest 5G network' with some further explanation about how 5G spectrum makes all the difference there. The tweet kept things a little simpler by including images of beloved characters such as a Superman-like action figure called 'Special Man' and a 'Burt Sampson' which resembled Bart Simpson.

The original complaint about the advert stemmed from BT, Vodafone, an independent consultant and five members of the public, all of which who argued that it suggested that no other networks offered genuine 5G services - something that's clearly not the case.

Three defended itself by re-iterating that it meant that the extent of its 5G spectrum, along with its infrastructure meant that it 'set them apart from their competitors'. In the response, the company also explained that due to customers not understanding the technicalities of 5G particularly well, it kept things simple and made sure that further technical details were accessible on its website.

In a full response to the ASA, Three pointed out its acquisition of 140 MHz of immediately usable 5G spectrum, including 100 MHz in one contiguous block (a controversial move at the time given it was considered to give them an unfair advantage). It explained how that meant it could achieve far better data transfer speeds than the competitors, thereby giving them reason to suggest that they offer 'real' 5G.

Ultimately though, the ASA went in favour of the complainants. The assessment cited that interpretations of the advert would lead many to believe that they could only benefit from 5G with Three and no other services, when that's incorrect. Significantly, the ASA decided that Three's 5G service at the time was not likely to 'be so significantly better than other 5G services' to get away with it.

The advert can no longer appear in its current form with Three being told to ensure that future ads don't mislead. This is far from the first time that Three has got into trouble for misleading adverts with two different adverts getting the firm into similar hot water back in 2018, and a few complaints back in 2016 too.