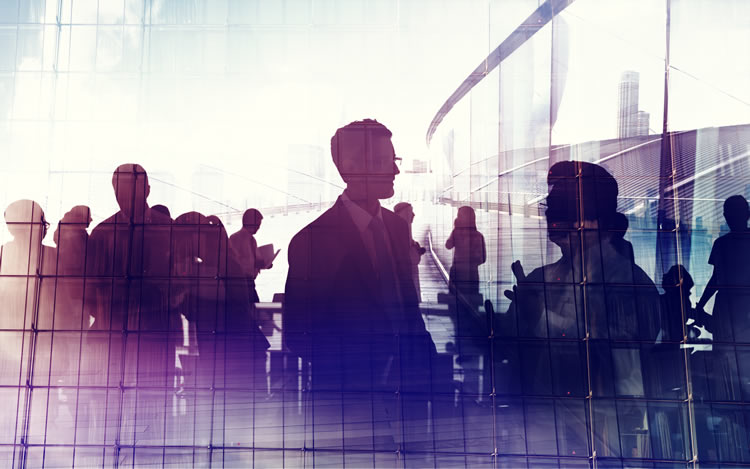 Analysts at Bain & Company say that “5G pessimists are wrong”.

In a new Bain Brief, telecommunications experts Herbert Blum, Darryn Lowe and Alex Dahlke note that many telco executives have lost their faith in 5G, worrying that there is no business case and that deployment will be too expensive.

According to Bain’s analysis of public statements by executives from the world’s 19 largest mobile network operators, over half have stated that they see no business case for 5G – at least not in the near term.

However, Bain reckons by being too cautious about 5G, operators risk being left behind, especially as first movers will gain a competitive edge. The analysts highlight three key common ideas which they say are “fallacies”.

On the assertion that there’s no business case for 5G, Bain rounds up  a few fresh ideas. For example, mobile-only providers could take a slice of the fixed-line market by  capitalising on the landline-like speeds offered by 5G. Fixed operators could monetise their existing fibre infrastructure by acting as a wholesaler to mobile operators.

On the argument that 5G requires too much up-front capital investment, Bain’s experts say that many operators could roll the technology out without increasing capital intensity ratios. One point they make is that 5G small cell coverage doesn’t necessarily have to be comprehensive – at least at first. 5G devices will be able to switch to 4G where necessary, the analysts say, and operators should focus on prioritising coverage where there is most demand.

Further, the Bain analysts believe that most mobile operators already have enough node density to accommodate 5G using millimetre wave (mmWave) spectrum in their densest markets. In areas where 5G can be deployed using 3.5 GHz spectrum, operators will be able to add 5G radios to existing nodes, reducing the cost. 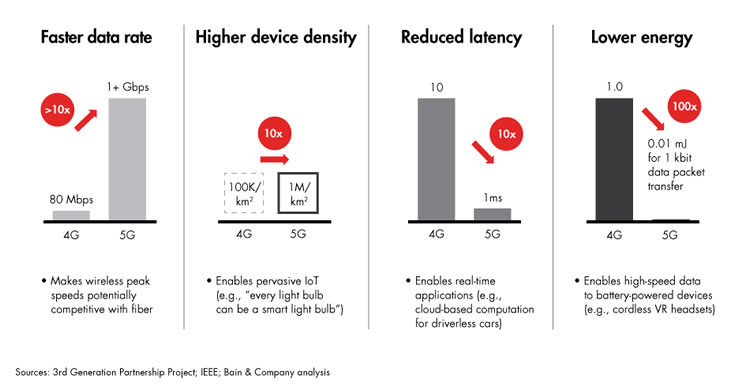 The analysts also warn operators against rolling out 5G with a view to slashing future investment and saving money. They call this the most pessimistic of all the 5G fallacies.

The brief states: “If an operator adopts 5G with the overriding goal of reducing its capital intensity, then that means it has, in effect, run out of attractive investment opportunities…We see such attitudes as signifying a lack of ambition about the exciting uses for 5G that will emerge over the next few years.”

Successful operators will be able to capitalise on technologies such as connected cars, virtual and augmented reality and smart factories, and create a virtuous cycle of 5G reinvestment, Bain says.

It urges telcoms companies to replace a ‘wait and see’ approach with an ‘act and win’ strategy.

Useful read : 5G for business: how will 5G benefit businesses?