EE now has over 50% UK population coverage with 5G 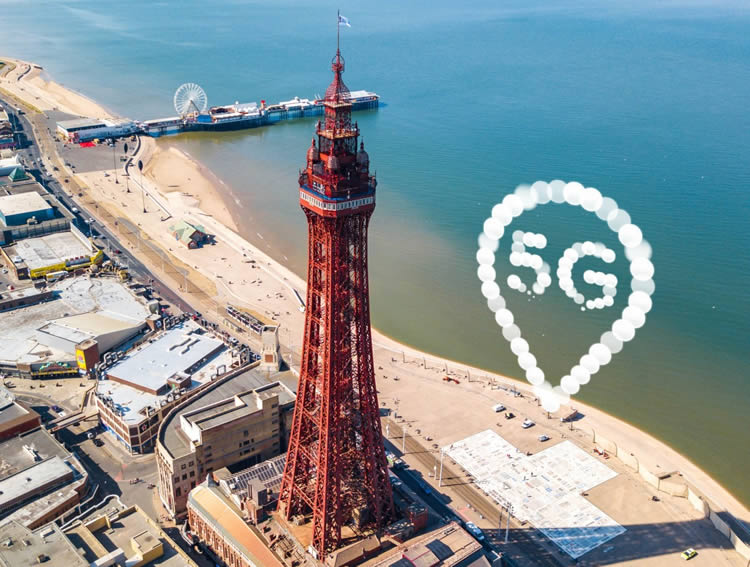 EE has just hit a major milestone, as the network has announced that it now has over 50% UK population coverage with 5G. That’s a big figure, and a big deal for multiple reasons.

Beyond that, this milestone has also been hit a year earlier than EE’s target, and five years ahead of the government’s goals, so EE really is racing ahead.

EE hasn’t said how many towns and cities now have 5G, but at our last count it was up to at least 188. What the network has said though is that it recently either switched on or improved 5G in the following locations:

Those are all places that are expected to be popular destinations this summer, so the upgrades have been well timed.

This news shows though that the number of locations doesn’t tell the whole story, as while EE’s actual 5G total might well be significantly higher than the 188 towns and cities that we’re aware of, it’s probably not higher than Three’s whopping 370 towns and cities, (and if it is, EE should really publicise that fact).

Yet EE apparently has greater coverage overall, suggesting that it offers more widespread 5G coverage in the places that have it than Three – and perhaps the UK’s other networks – do.

Still, with any luck Three, Vodafone and O2 won’t be too far behind, because more 5G coverage is good news for everyone.