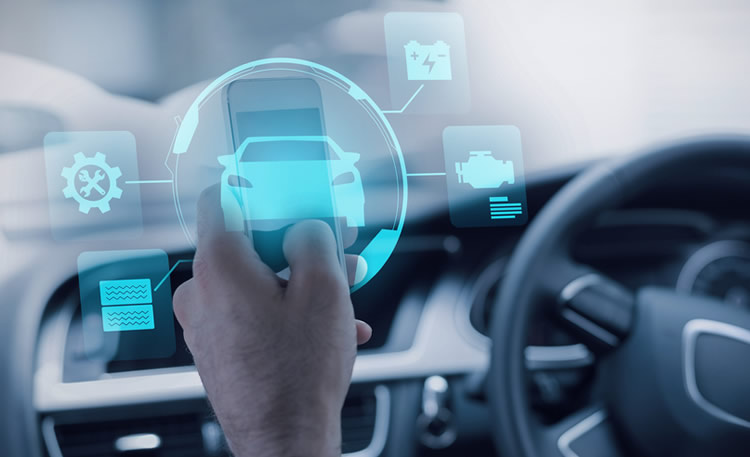 The GSMA is urging European lawmakers to reject the European Commission’s Delegated Act on C-ITS (Cooperative Intelligent Transport Systems) because it favours Wi-Fi technology over cellular alternatives C-V2X and, eventually, 5G, according to a Reuters report. The proposed legislation sets out guidelines and rules for C-ITS that are intended to improve road safety and traffic efficiency across the EU.

In a letter to MEPs, dated April 9, GSMA Director-General Mats Granryd, argues that the Delegated Act “fails fundamentally to deliver on our shared goal to make Europe’s roads safer and smarter. The Delegated Act makes a very clear choice in favour of wi-fi technology as the standard to connect cars and infrastructure. This choice is now widely opposed by key stakeholders.”

The GSMA letter does acknowledge that division persists on this technology issue in the car industry, EU Parliament as well as the Commission.

The GSMA’s position is that the Wi-Fi technology favoured in the Delegated Act -- that is, ITS-G5 based on the 802.11p standard -- is outdated and inferior to cellular-based C-V2X in terms of security, reliability, range and latency. Also, the standalone Wi-Fi technology doesn’t integrate easily with other smart city communications systems. But C-V2X does because it uses existing 3G and 4G networks and will be compatible with 5G.

Even though there is a review clause in the legislation that could allow other technologies to be included in C-ITS, the GSMA said in its letter that this was “simply not possible.”

The letter states: “To be added to C-ITS, there are demands of ‘interoperability’ and ‘backwards compatibility’ between 802.11p and future communication infrastructure. C-V2X cannot ‘talk’ to 802.11p, as they are different technologies that use radio waves incompatibly. It is like putting a DVD into a VHS player and trying to make it work. Therefore, even if the technology of choice of many telecommunications networks and automobile manufacturers – C-V2X – tried to eventually be recognised as a communication layer for C-ITS, it would de facto be locked out.”

If cellular technology is “locked out” of early C-ITS infrastructure rollouts, the GSMA’s major worry is that this will impede 5G technology development, and not just for connected cars and ITS use cases. As Granryd states in the GSMA’s letter to MEPs, “As C-V2X is a key building block for future 5G networks, and as connected cars are one of the most important 5G use cases, this decision to prioritise 802.11p will hinder 5G deployment in Europe.”

Useful read: What is the 5G Automotive Association?

As the European Parliament meets to discuss the C-ITS legislation next week, the GSMA hopes that enough MEPs will support its objections to block the proposal from going forward. 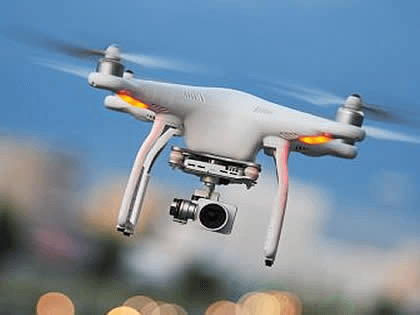 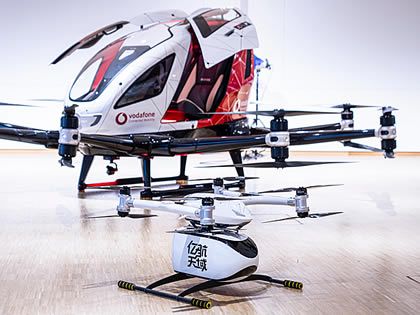 Vodafone Germany entered a strategic partnership with EHang to build an “urban... 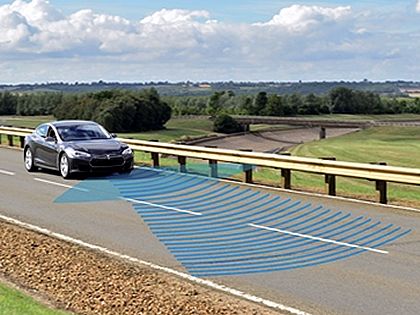 O2 to provide private and public 5G connectivity to the AutoAir project at Millbrook... 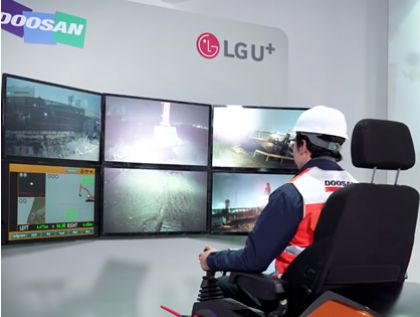 5G used to remotely control an excavator on another continent

5G has been used to remotely control an excavator at the other side of the world.