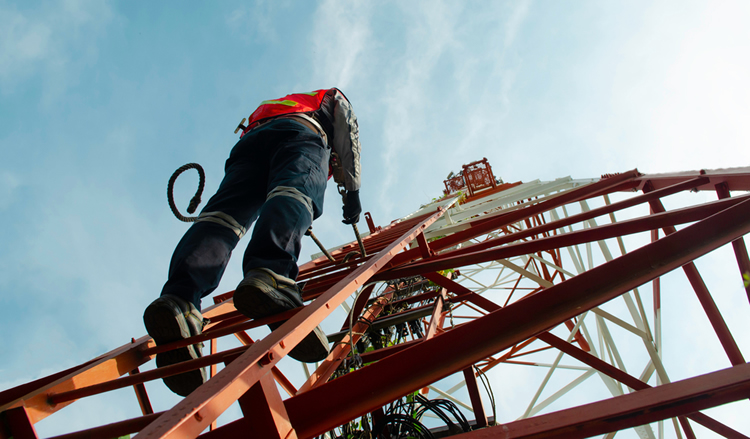 A respected group of professional engineers has lent its voice to the body of scientific evidence asserting that 5G is not harmful to human health.

The Institution of Engineering and Technology’s second guide, titled ‘Allaying health concerns regarding 5G and exposure to radio waves’, aims to bring about wider understanding of the frequencies employed by 5G. It also outlines the rigorous framework that’s in place to ensure public safety across the mobile phone industry.

In her foreword, IET Deputy President Professor Danielle George summarised the report in this way: “The conclusion that 5G is as safe as 4G, 3G and Global System for Mobile communication (GSM) is not a political soundbite, but a conclusion drawn from an objective detailed examination, by independent professional engineers, who belong to institutions committed to the very highest professional standards.”

Four key observations via the report

The report makes four key observations. First, that 5G technology is very similar to 4G in terms of how it affects radio wave exposure. Second, that there is no special 5G dispensation, which means that the new network technology has to meet the same safety standards as every mobile standard before it.

Third, that no higher frequency mmWave commercial 5G mobile antennas currently exist in the UK, and none are currently planned. And finally, that we will actually require more base stations in future if we’re to reduce radio wave exposure by driving down smartphone and base station power levels. This means that concerns surrounding the increased number of 5G antennas around our cities is misplaced.

For more on the subject of 5G’s impact on health, check out our own guide titled Is 5G dangerous or safe? Here we summarise the key argument against 5G implementation on health grounds, the body of scientific evidence that counteracts these complaints, and the stance of the UK government and industry experts in support of 5G’s ongoing rollout.

With the 150-year-old Institution of Engineering and Technology now adding its own considerable weight to the argument, the case against 5G on health grounds is looking ever more spurious.