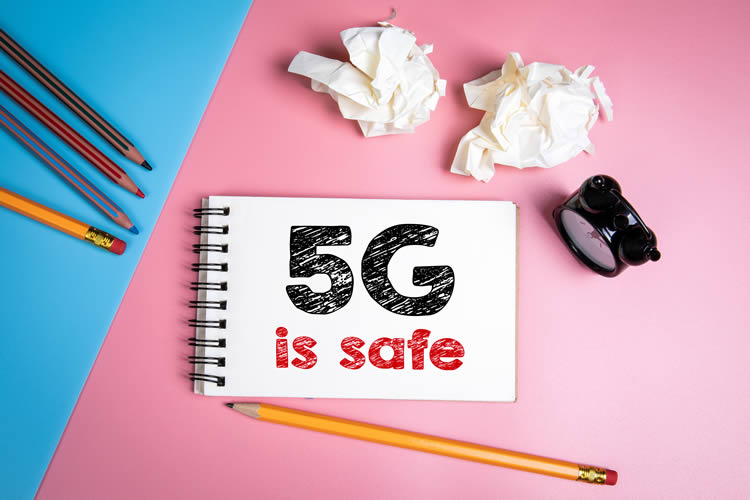 Ofcom tested 16 5G sites in 10 cities and chose areas where there would be the highest usage. The 5G spectrum bands added to the tests are 3.4GHz and 700MHz (although the latter isn’t currently used for mobile services and will be auctioned later this year).

According to the regulator: “At every site, emissions were a small fraction of the levels included in international guidelines – set by the International Commission on Non-Ionizing Radiation Protection (ICNIRP). And the maximum measured at any site was approximately 1.5% of those levels.”

Government agency Public Health England is responsible for any issues or concerns related to health and EMF emissions. The agency’s position on 5G EMF emissions is as follows: “The overall exposure is expected to remain low relative to guidelines and, as such, there should be no consequences for public health.”

Useful read: How Safe is 5G?

The latest tests were conducted this month and the measurement reports are publicly available on Ofcom’s website.

For example, Ofcom tested six locations in the Charing Cross area of London, three of which included emissions measurements in 3.4GHz, which is a 5G band. At the three locations where 3.4GHz was in use, the percentage of the ICNIRP reference levels for general public exposure was 0.0005%, 0.0014%, and 0.0007%.

Part of the reason why 5G health concerns are on the rise is that the new mobile technology is expected to be rolled out with many more and smaller base stations and will use higher frequencies, such as millimetrewave, which have not been used for mobile services before. The thought of more base stations has some consumers worried, even though the smaller varieties are low power, unlike large macrocells.

Consumer advice publication Which? recently covered 5G safety concerns and produced a video debunking several myths about radiation and surveillance. As the video explains, just because the term radiation is used in relation to 5G, that doesn’t mean it is harmful to our health. The 5G wavelength is non-ionising radiation, which does not cause damage to cells that could lead to cancer. However, ionising radiation does – i.e., ultraviolet radiation from the sun, x-rays or Gamma rays.

The debate around 5G health risks isn’t likely to go away soon. A recent exchange in Parliament showed that there is some public confusion and concern about the rollout of “the 5G network.”