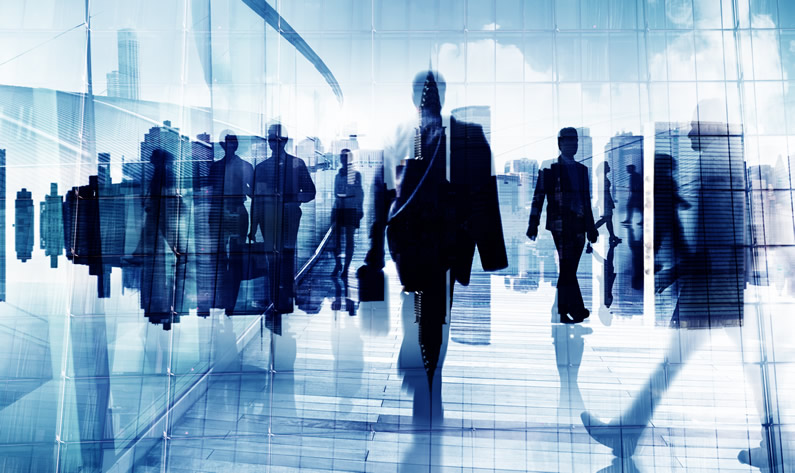 Discussions about standardising 5G technology began in earnest last week as Samsung Electronics hosted a five-day meeting with 400 tech experts from some of the world’s leading telecoms enterprises.

The 3GPP RAN1 international meeting served as a starting point for the collaboration’s in-depth research that could eventually power the next generation of 5G mobile telecommunication standards.

Those present were set to discuss aspects relating to the Internet of Things (IoT) and measures that could be created to ensure compatibility with 5G. More than 80 telecoms companies were represented during the meeting in Busan, Korea.

The 3rd Generation Partnership Project will now conduct extensive research regarding these subjects during the next 14 months, and is planning to complete the first set of 5G standardisation protocols by June 2018. It has been five years since Samsung focused its attentions on 5G testing and development, and it has since successfully completed the world’s first Gigabit data transmission.

It also showcased its tech leadership by recording a 1.2Gbps mobile connection from a fast-moving vehicle and the fastest 5G transmission of 7.5Gbps while stationary. In addition, during the Mobile World Congress event held in February this year, Samsung Electronics revealed that it had successfully completed a handover test that transferred 5G mmWave data connection between various wireless communication stations. This breakthrough is notable as it brings 5G network commercialisation a step closer.

Samsung now ranks among the top 35 major telecoms enterprises in the world, according to the Telecoms Technology Patent Trends and Patent Litigation Analysis report published by the Taiwan Intellectual Property Office in 2014. Its influence has also extended to further key global 5G research initiatives, where it has collaborated with numerous operators, academic partners and industrial partners for key projects.