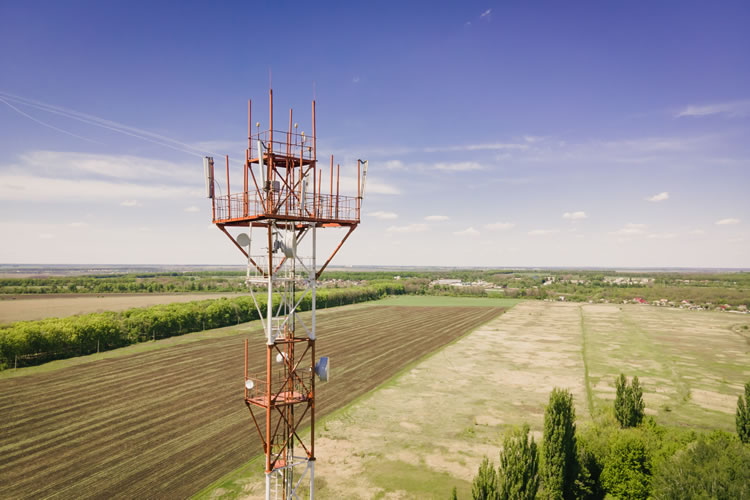 While 5G roll outs have so far been mostly focused on urban areas, Three hasn’t forgotten about rural locations. In fact, it’s calling on the government to back 5G fixed wireless access (FWA) in place of fibre broadband for rural places.

The network claims that based on research conducted with CCS Insight, it’s found that with 5G, rural locations could be connected to gigabit broadband faster and for half the cost that fixed line broadband would take.

This comes in response to the government’s plans to give 85% of UK premises access to ultrafast gigabit broadband by 2025 – a claim which Three suggests will be very challenging if the government keeps focusing on fixed line broadband, as apparently only 20% of rural areas currently have access to the required speeds, and it could cost £4,000 per location to connect up the rest.

Of course, that’s not the case with 5G broadband, which Three reckons could be set up for half the cost of full fibre broadband, while offering similar speeds.

But there’s a problem – Three claims that policy reforms are needed before it can do this, with the Electronic Communications Code (ECC) in particular proving an issue. This is designed to make it easier for networks to roll out infrastructure, but in practice Three claims it makes things harder, thanks to a lack of clarity around a network’s rights, which can lead to lengthy legal battles.

Three also highlights the Permitted Development Rights regime, which apparently limits its ability to build and upgrade 5G infrastructure. The government is set to consult on both of these things, so perhaps rural 5G expansion will soon become easier.

Certainly, the way Three positions this it sounds preferable to fixed line broadband. Not only is it supposedly cheaper and quicker to install, but it also potentially requires less infrastructure and less road damage than fibre broadband, while also being more environmentally friendly.