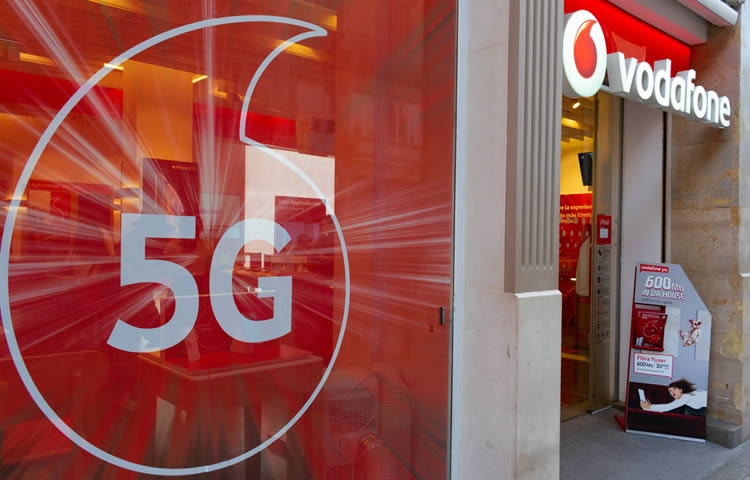 Vodafone’s 5G network just keeps on growing, and the latest places to benefit include Wigan and Golborne.

The former already had some 5G, but it’s much more widely available now, as Vodafone has now switched it on in the town centre and parts of WN1, WN2, WN5 and WN6.

In fact, looking at Vodafone’s coverage checker, Wigan now has almost comprehensive outdoor 5G coverage, with many parts (including much of the town centre and beyond) also having indoor 5G.

It’s a similar story in Golborne, which has outdoor 5G across the whole area, and indoor 5G blanketing the centre, as well as some other parts.

In total Vodafone now offers 5G coverage in at least 138 towns and cities, so it’s got decent coverage. Other networks have it beat, with Three likely being in the lead here, as its 5G extends to 370 towns and cities at last count, but the amount of coverage in some of those places may not be as high as Vodafone offers.

Case in point, Three also offers 5G in Wigan, but going by its coverage checker it isn’t as widespread there as Vodafone’s 5G. Golborne’s Three 5G coverage is even patchier, with the northeast parts having some coverage, but the other half of the area having none.

All of which is to say that right now Vodafone looks to be the network to choose if you want the best possible 5G coverage in Wigan or Golborne. Of course, with every network improving its 5G coverage rapidly, that could change at any time.