Vodafone has switched 5G on in parts of Swansea, here’s where 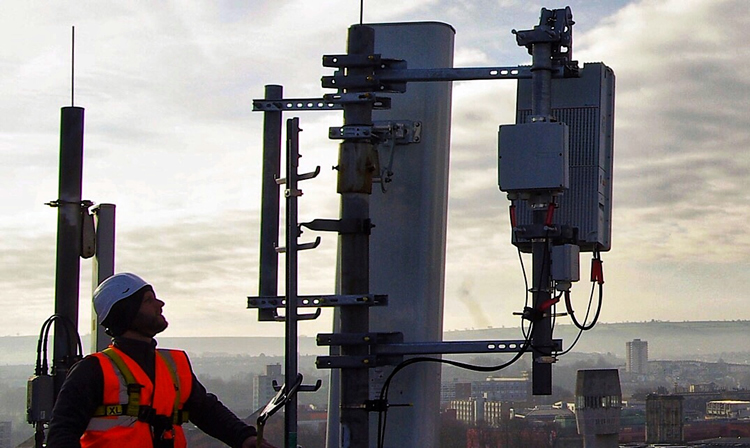 Vodafone has now upgraded Swansea to 5G, meaning you can enjoy superfast mobile data speeds in the second largest city in Wales if you’re on Vodafone’s 5G network.

That said, as with most locations that have 5G currently, the upgraded network isn’t available everywhere in the city. At the time of writing you can get Vodafone 5G in the Castle Square, Morriston Park and Townhill areas of the city.

Though of course, 5G coverage in the city is sure to improve over time, and it's sure to be very beneficial when it does - in fact, Vodafone recently commissioned a report which found that Wales could boost its economy by as much as £1.3 billion over the next 10 years as a result of 5G.

Vodafone isn’t the first or only mobile network to offer 5G in Swansea though, as Three also claims to have 5G in the city – though interestingly its coverage map doesn’t show where at the time of writing.

EE and O2 don’t yet have 5G in Swansea, but we’d expect they’ll both start rolling it out there soon. After all, it’s a major urban location.

For Vodafone’s part, the addition of 5G in Swansea means the network now offers 5G in 46 UK towns and cities. That notably is still fewer than the other three main UK networks, but Vodafone additionally offers 5G roaming in 70 EU locations, which is not something that EE, Three or O2 currently support.

If you don’t have 5G where you are right now though it should only be a matter of time, as all four major networks are rapidly improving their 5G coverage across the UK. There are also now a large number of 5G phones to choose from, including some quite affordable ones. So if you do have 5G where you need it, or just want a future-proofed handset, now’s a great time to upgrade.