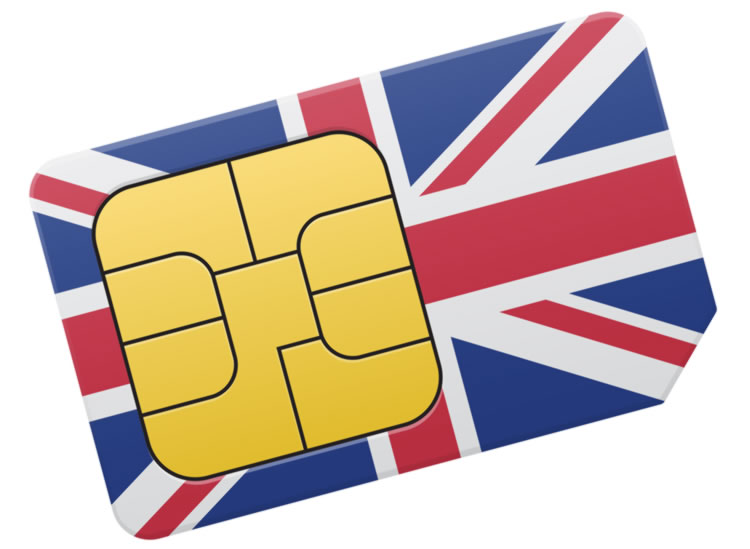 The spokeperson added: “Major drivers for the UK region would be the rising demand for a faster mobile broadband experience to support more connected devices.”

However, the company spokesperson noted that “declining average revenue per user (ARPU) has also been witnessed” in the UK. A 2017 report from Ofcom, based on operator data, found that the average revenue per user (ARPU) in 2015 was £16 per month, a 32% fall compared to 2005. At the same time, the data use per mobile SIM increased year on year by around two-thirds to 0.9 GB (1.3GB in 2016). Adoption of 5G could exacerbate this further. Recent research from Ericsson found that 26% of consumers envisage that 5G will be much faster than 4G and they also anticipate that it will offer better coverage. However, 13% also expect to get all this and see their plan price drop.

As well as “making way for a globally connected digital society”, 5G networks will also bring about “socio-economic transformation”, according to the analysis from Netscribes. The technology could increase productivity, sustainability and well-being, the research finds.

Despite the promised benefits of 5G, adoption will not be immediate and mobile 4G LTE will dominate in terms of volume for at least the next ten years, Netscribes researchers say.

The report highlights that clear business regulations and well-defined standards will be essential to reaping the rewards of 5G. The analysis also outlines key challenges ahead, including inadequate spectrum and lack of infrastructure. These issues are particularly acute for developing countries, Netscribes finds.