Consumers know what they want from 5G but will they pay for it? 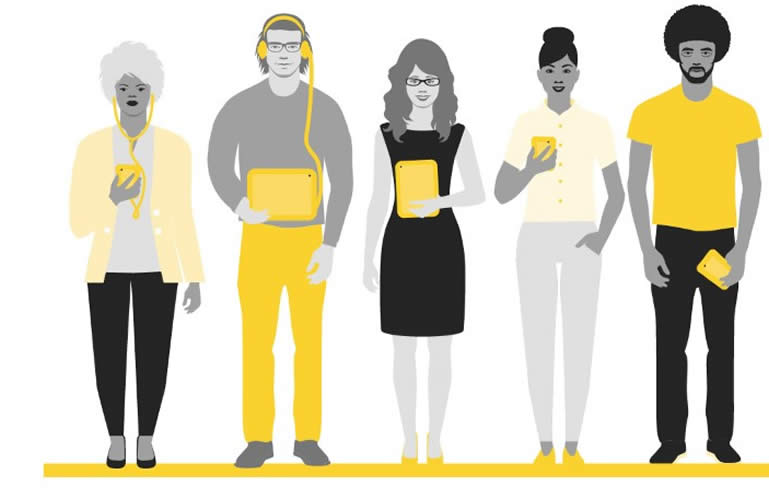 New research from Ericsson has provided an insight into what consumers expect from 5G when it arrives, and the speed at which they envisage new services rolling out.

Ericsson says the consumer ‘wishlist’ outlined in its Towards a 5G consumer future survey offers an “action plan for operators”. However, the question remains as to whether these priorities stack up financially.

The survey report finds that 76% of smartphone users globally are interested in 5G and they have high expectations about what it can offer them. Unsurprisingly, 26% envisage that 5G will be much faster than 4G. A further 13% anticipate better speeds and better coverage. However, 13% also expect to get all this and see their plan price drop.

In addition, 35% also expect more beyond these basics, including better battery life, 4K/8K streaming with no buffering and enhanced data security.

Within a couple of years of 5G launching, consumers envisage services such as the ability to download gigabytes in seconds, real-time translation and live immersive gaming to roll out. These, they assume, will be followed by drone delivery, virtual tactile shopping and VR cinema in three to four years, and connected robots, 3D hologram calling and self-driving technology in five to six years.

However, their willingness to pay for these services varies widely. They are most likely to cough up for self-driving tech and gigabytes in seconds but more reluctant when it comes to smart home sensors (expected in three-four years) and connected robots.

A further disconnect between operators and consumers could be around the definition of 5G. Just four in ten of those surveyed said they have “some knowledge” about 5G’s possibilities and one in 10 say they are comfortable explaining 5G's possibilities to others. The research reveals that consumers are becoming mistrustful of “baseless marketing slogans” and they are particularly concerned that 4G connectivity will be marketed as 5G even before 5G networks are widely available.

Implementing 5G networks is set to cost operators billions and they will need to focus their efforts where they will see the greatest return on investment. Separate Ericsson research on 5G readiness in 2017 found that 52% of operators plan to focus 5G planning on consumer applications. However, this was down from 90% in 2016.

This research concludes that operators are finding that the “consumer market is saturated”, so spreading their 5G efforts across specialised industry segments (58%), business users (56%) and consumers (52%).

And how much the consumer side will pay off remains to be seen. Wanting more for less may be unrealistic, so it will be interesting to see whether people take to 5G in large numbers even if they’re asked to pay more.