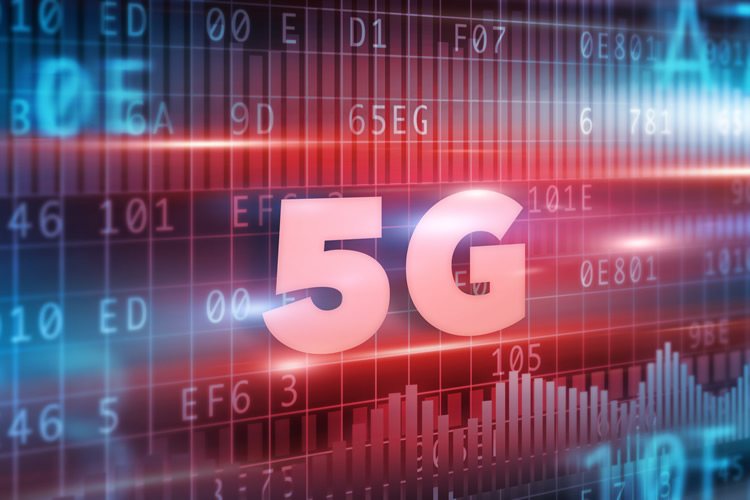 2018 is set to be a busy year for 5G development, especially in the UK, as one of the first 5G trials of 2018 is happening in Bristol in March, demonstrating the UK’s ongoing commitment to being a major 5G player.

This is no ordinary 5G trial either, because not only is it likely to be the first of 2018, it’s also the first live 5G public trial in the UK. We don’t expect such trials to be a common occurrence, so if you want to see first-hand what 5G is capable of this could be your chance.

The trial, which is being carried out by the University of Bristol, BT and Nokia, will be open to the public on March 17th and 18th in the We The Curious science centre.

But that’s only part of the trial, and although the public part of the trial only lasts two days, other parts will last longer, and it will be used to explore the likes of Massive MIMO radio access solutions (combining multiple antennas to improve the capacity of the network), software-defined networking, network slicing (splitting a single physical network into multiple virtual networks) and edge computing nodes functionalities.

But the focus will initially be on examining the optimum models for 5G to maximise coverage and speed when used in dense urban locations.

These tests will be carried out around Bristol’s Millennium Square, using the city council’s dedicated fibre infrastructure, and it will combine the University of Bristol’s expertise with Nokia’s 5G network solutions and radio access points, and BT’s spectrum.

There are a lot of unanswered questions, such as exactly what the public part of the trial will involve, what BT spectrum is being used, and what urban applications are being tested, but we’ve reached out to the University of Bristol and will update this article if we get any answers.

In any case, these tests in Millennium Square are just the beginning, as the University of Bristol is planning to ultimately expand the trial out to the rest of Bristol and even to Bath city centre.

The latest in a long line

Bristol’s trial might be lots of firsts – the first of 2018 and the first public 5G trial in the UK to name two, but previously there have been plenty of other private tests of 5G.

The University of Bristol for its part has had its own closed 5G network since 2015, and last year the university set a new world record in 5G spectrum efficiency.

And there are more 5G trials to come in the UK, with the City of London for example likely to be giving the tech a try soon in Guildhall.

All of which is to say that 5G is well on the way to becoming a reality, and the UK continues to be a major part of its development.