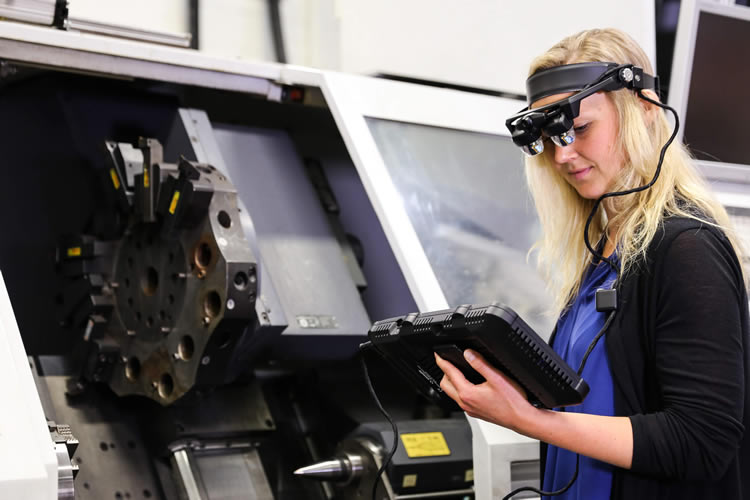 BT has chosen Ericsson to supply a dual-mode mobile packet core network for 4G and 5G services, which will replace equipment from Huawei. But it will take the operator longer than originally planned to swap out network kit from the Chinese vendor.

The deal builds on a long, existing relationship between the network supplier and operator. As noted in the press announcement, BT is keen to stake out a leadership position in cloud native technology and Ericsson’s 5G technology will help the operator to not only deliver enhanced mobile broadband services, but also develop new services for enterprise and industrial use cases.

Howard Watson, CTIO of BT, said: “Having evaluated different 5G Core vendors, we have selected Ericsson as the best option on the basis of both lab performance and future roadmap. … An agile, cloud-native core infrastructure is at the heart of our ambition to enable the next generation of exciting 5G services for our customers and give the UK the world-class digital infrastructure it needs to win in the future global economy.”

While BT had already been evaluating core network suppliers for a while, the deal with Ericsson follows U.K. government guidelines issued in January to limit high-risk vendors (one of which is Huawei) in the country’s telecom networks. The government decided that these vendors were not allowed in any core network and that they could only have a share of up to 35% in non-core parts of the network, such as the radio access and fiber access networks.

The government’s deadline for removing high-risk vendors from core networks is 2023.

At the end of 2018, BT had said that it planned to replace Huawei 3G and 4G core network equipment in EE’s core network within two years, according to a Financial Times report. But now, BT appears to have abandoned that target. The operator did not provide a new timeline for completely replacing Huawei in the core but said that it would be before the government’s deadline, according to the report.