Huawei will be allowed to contribute to UK 5G networks 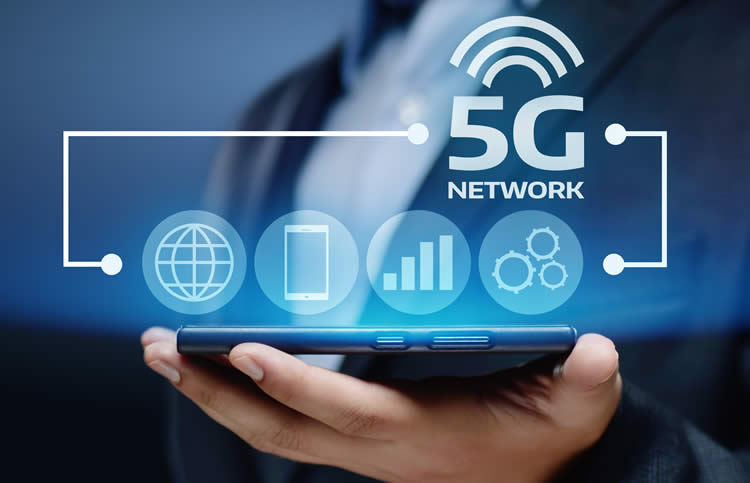 One of the big questions regarding UK 5G infrastructure for a long time now has been what if any role Huawei would be allowed to have in it, and now we have an answer – the company will be allowed to contribute, but in limited form.

The UK government has announced that ‘high risk vendors’ (which includes Huawei) will be allowed to account for up to 35% of the infrastructure in non-sensitive parts of the UK’s 5G networks, and only in non-sensitive geographic areas (so you won’t find any Huawei network infrastructure presence in military bases, for example).

They won’t contribute at all to the sensitive ‘core’ parts of the network, but in terms of infrastructure that’s likely to be a relatively small part – it’s essentially the brains of the network, while the non-core parts are the body, including masts and base stations.

Faster and cheaper but is it safer?

It’s a decision which should allow the UK to benefit from Huawei’s tech, which could potentially allow for a speedier, cheaper roll out of 5G than if Huawei was completely banned from participating. But at the same time it should theoretically keep the network safe from any potential risk, so it sounds like the best of both worlds.

To be clear, there’s no evidence that Huawei has or would use its tech to spy for the Chinese government, but the law in China makes it a possibility – one which the US is extremely worried about.

As such, the US may not be entirely happy that Huawei is allowed to play a role in the UK’s 5G, but on the flipside the decision will have kept China happy.

As for whether Huawei’s involvement remains a risk, that’s unclear. The US argues that the boundary between core and non-core parts of the network could disappear over time, giving Huawei access to the sensitive parts of the network that this arrangement was aimed at avoiding. But at this point that sounds like mere speculation – and again, Huawei having access to the core network doesn’t mean it would spy, it just opens up the possibility.