Chester, Exeter and Harrogate get 5G for the first time 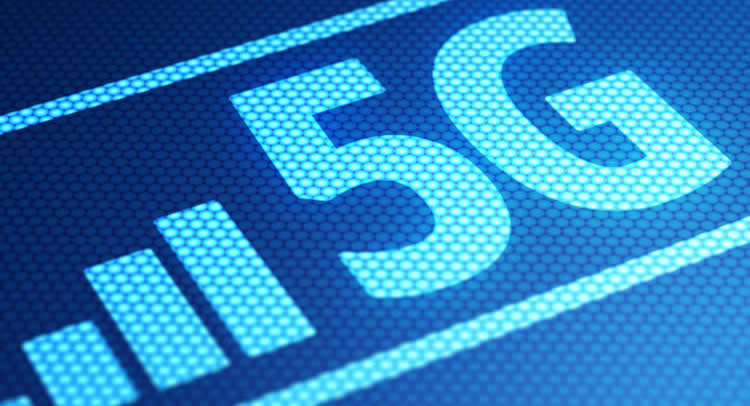 While most of the UK’s major towns and cities now have 5G on at least one mobile network, we’re still seeing significant locations get it for the first time, with the most recent three being Chester, Exeter, and Harrogate.

These three places recently got a 5G upgrade from EE (alongside 32 other places) but at the time of writing no other UK network offers 5G in them. Well, no network other than BT, which uses the same infrastructure.

We’d expect it won’t be too long before the likes of Three, Vodafone and O2 offer 5G in Chester, Exeter and Harrogate though, since they are quite significant locations – two of them are even cities.

Of course, coverage in these places won’t be comprehensive on any network yet, but already you should expect reasonable EE 5G coverage in the three aforementioned places, as BT has revealed that it and EE won’t list a place as having 5G coverage until “there are meaningful levels of coverage”.

By that it means that the place has at least 10,000 residents (which presumably means it won’t announce coverage in smaller locations), that 5G coverage reaches at least a third of the local population, and that 5G is available in the town or city centre.

And if you’re in a part of Chester, Exeter or Harrogate that doesn’t have EE 5G yet, then it will probably only be a matter of time before it reaches you.