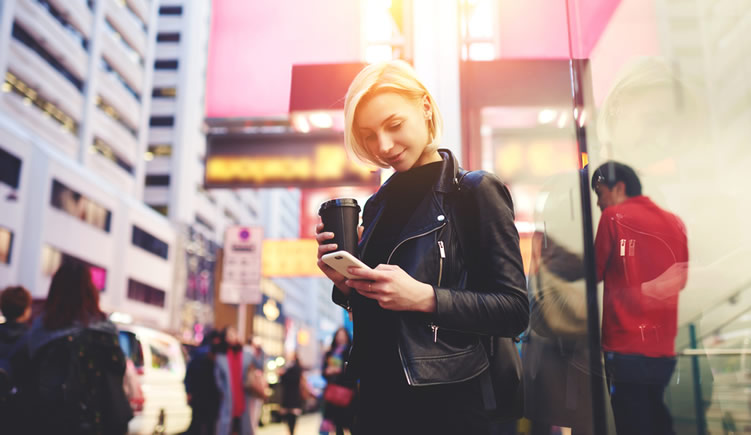 EE has hit a major milestone in its 5G network, with 100 towns and cities across the UK now having access. And it got there quickly – the last milestone it announced was 80 at the end of May.

It's a boost that puts EE well ahead of rivals in terms of UK location numbers. O2 is second with 75, followed by Three with 68, and then Vodafone with 46 – though notably Vodafone also offers 5G roaming in 70 locations outside the UK, which isn’t something rivals offer yet.

It’s worth noting that number of locations isn’t a perfect way of judging coverage, since the size of those locations and the amount of coverage within them will vary, but as the first UK network to launch 5G, EE likely has more 5G coverage than any other network however you judge it.

Of course, ultimately every UK network is going to be aiming for comprehensive 5G coverage, and while that’s still years away, it means that if you don’t have 5G where you are now you can be fairly confident that you will do eventually – whichever network you’re on.

And if you do have 5G coverage where you are there’s never been a better time to start taking advantage of it, as there’s now also a large number of excellent 5G phones, and with many networks offering 5G either at no extra cost or with all sorts of extra perks, a 5G plan can be very appealing too.