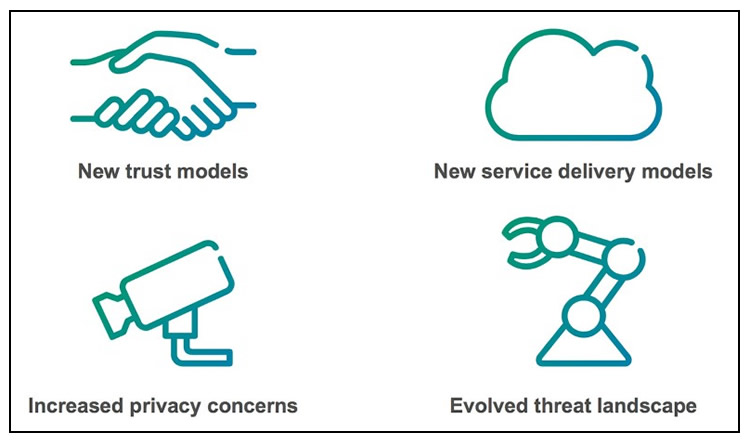 The arrival of 5G networks from 2020 may necessitate a complete rethink of security methods, claims a new white paper from network specialist Ericsson.

While current 4G cellular systems provide a decent level of security for users, that won’t automatically prove to be sufficient with the switch to 5G.

As the report points out, 5G won’t be a simple evolution of previous mobile network standards in the same way that 2G, 3G, and 4G have been. It will represent a sizeable leap forward in complexity as well as performance, requiring a whole new approach to security.

For example, while mobile networks up to now have been designed to serve individual users, 5G will connect whole industries, such as intelligent transport, smart grids and e-health. 5G will also serve to link hundreds of individual unmanned devices and sensors in any one area rather than just individual smartphones operated by a single person.

“What characterises 5G, even more than 4G, is that it will have a crucial role in the operation of society,” says the report. As such, the scope of 5G’s security systems will need to go far beyond what we see now, and will likely bring about increased regulatory involvement.

Useful reading : What Is 5G?

Ericsson claims that there will be four defining characteristics of 5G security:

Because of the increase in number and variety of connections that will define 5G, Ericsson proposes that a well-designed, flexible security baseline is needed rather than a simple increase in security measures. This will require “a multi-stakeholder approach involving operators, vendors, regulators, policy-makers and representatives of 5G users” prior to 5G standardisation.

Ericsson concludes by highlighting a pair of important overarching points concerning 5G security. For one thing, not every device will be connected - “only those things that benefit from being connected”. Secondly, while many more devices will indeed be connected, that doesn’t necessarily mean that this will be over a single 5G system. 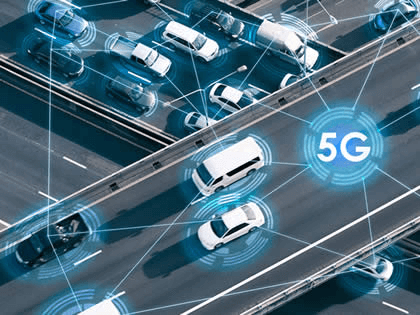 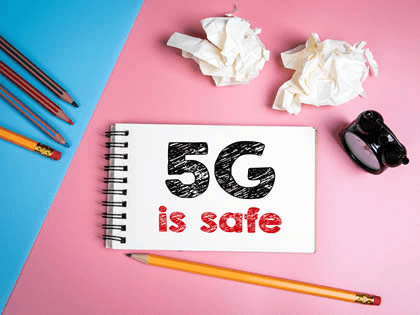 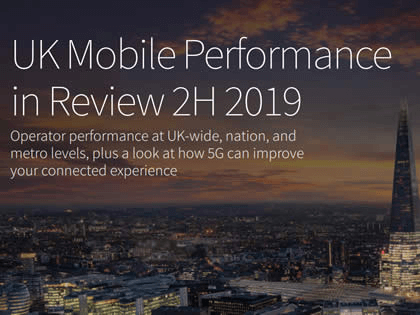