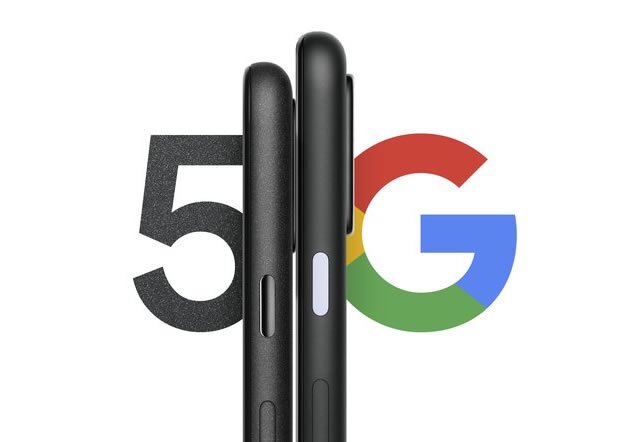 Google recently unveiled its latest affordable phone, the Pixel 4a, and while this doesn’t support 5G the company confirmed that a Google Pixel 4a 5G will be landing later this year, and that the upcoming Pixel 5 will also support 5G.

It was light on details about either 5G phone, but it said to expect them “this fall”, which basically means between late September and late December. More specifically though they will probably land in October, because Google tends to launch its main Pixel phones in October.

The company also confirmed that both 5G handsets will be coming to the UK, and that the starting price will be £499. That’s low for a 5G phone, and presumably only applies to the Google Pixel 4a 5G, with the Google Pixel 5 likely to start higher.

Similar specs with some changes 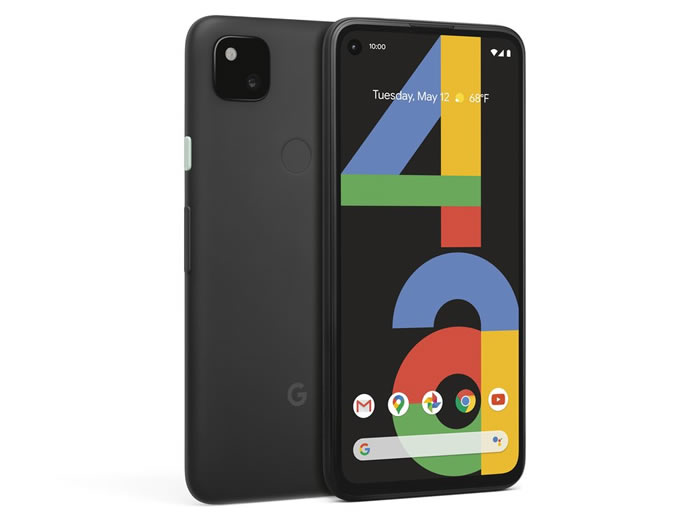 However, there will definitely be some differences beyond the addition of 5G, as the Pixel 4a’s Snapdragon 730 chipset doesn’t actually support 5G. So maybe the Pixel 4a 5G will use the slightly more powerful Snapdragon 765G or something.

The Google Pixel 5 meanwhile is sure to be a higher-end handset, though nothing much is known for certain about it. What we can say for sure is that both of these phones will run stock Android, since they’re made by Google, and they’ll likely be among the first handsets to come with Android 11.