How fast is 5G in London? 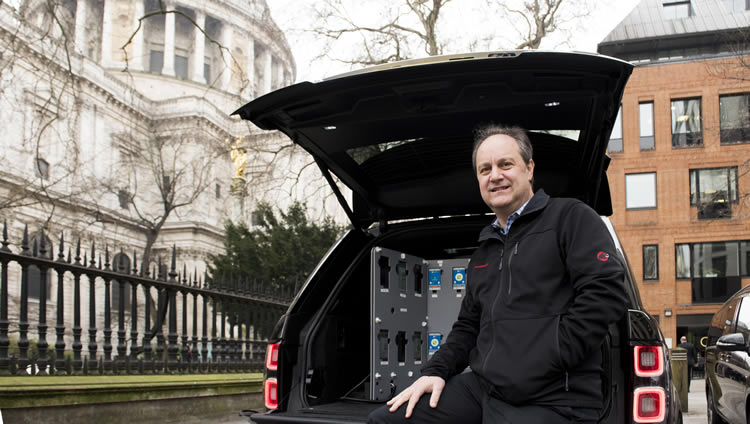 There are now more metrics available on just how fast 5G will be, thanks to the latest test results published by Global Wireless Solutions. The benchmarking firm recently tested the 5G networks of EE, O2 and Vodafone in London and found speeds to be three to four times faster than its recent tests of 4G networks.

While the tests show impressive peak 5G speeds across various locations in London, GWS noted that users might be disappointed if they are expecting broad and reliable 5G coverage in this early phase of deployment.

Over three days of testing using Samsung Galaxy 5G phones, the results showed that EE had download task throughputs higher than 350 Mbps at various locations while O2 and Vodafone had throughputs of more than 200 Mbps. GWS noted that speeds varied significantly across the city and recorded the top speeds achieved on each network, as shown in the table:

The firm also measured upload speeds for each operator: Vodafone achieved maximum task throughputs of more than 60 Mbps, while EE and O2 had throughputs of over 30 Mbps.

Looking at the performance of all three 5G networks together, the operators completed 35% of data tasks at speeds above 100 Mbps and 46% of upload tasks at speeds higher than 20 Mbps.

Paul Carter (above), CEO, Global Wireless Solutions, said: “In the early stages of 5G deployment in London, the speeds we witnessed indicate signs of good things to come for consumers that have a 5G phone – especially in comparison to what we have observed in previous 4G tests … The spikes in the test data reveal that promises of faster speeds can be delivered, but ultimately, it’s the consistency and reliability that is most important to consumers.”

According to GWS, since it is still early for 5G rollouts, users are likely to see frequent fallback to 4G service due to limited 5G coverage.

The tests in London also showed that average connection times (i.e., latency) measured on 5G were the same as those on 4G networks, which is between 35 and 50 milliseconds. One of the technological goals of 5G is to reduce latency to below 10 milliseconds.

The GWS network tests in London follow 5G performance and availability tests on EE and Vodafone in Birmingham and Cardiff, conducted by RootMetrics. The early tests show that 5G is indeed much faster than 4G, but it is limited in network availability and advanced features.

View more posts by Michelle Donegan >
As seen on: