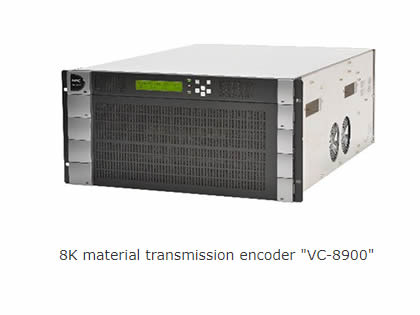 The demonstration used NEC's VC-8900 8K material transmission encoder to transmit high-definition live 8K video of the tournament to 8K video monitors and 5G smartphones and tablets at a location within the tournament's venue.

The NEC's VC-8900 8K material transmission encoder utilises real-time video compression technologies to make it possible, along with the use of high-bandwidth 5G technology.

It's a significant step for the future of how we'll consume live television with 8K the natural step following 4K footage. It also builds upon NEC's efforts last January which had them working together with Japanese telecommunications firm NTT DOCOMO and Tobu Railway, where they conducted video transmission tests through 5G base stations that support 4.5GHz and 28GHz bands.

In this case, the test used an 8K live video sample of a steam locomotive transmitted from a 5G base station installed along the railroad tracks to a 5G mobile station connected to an 8K display inside the moving train. It also used pre-recorded VK video content to confirm the effectiveness of 5G in the transmission of data-dense video content.

Moving from one display to multiple smartphones and tablets at Roland-Garros is a big step forward in NEC's plan for revolutionising how we consume media in future.

"Building on the success of this initiative, NEC will further promote the realization and expansion of next-generation broadcasting services using high-definition video in 2020 and beyond," explained Takeshi Inoue, General Manager, Broadcast and Media Division of NEC.

While no other plans have yet been announced for what NEC is set to do next, it's clear that such tests are paving the way towards a future where 8K video footage is more readily accessible and potentially enhancing what we're able to see when attending major events. 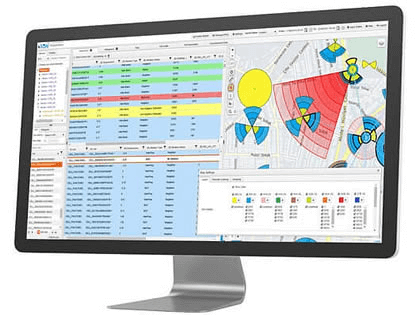 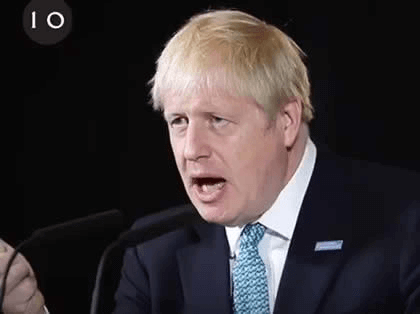 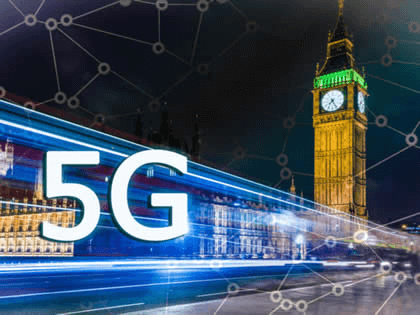