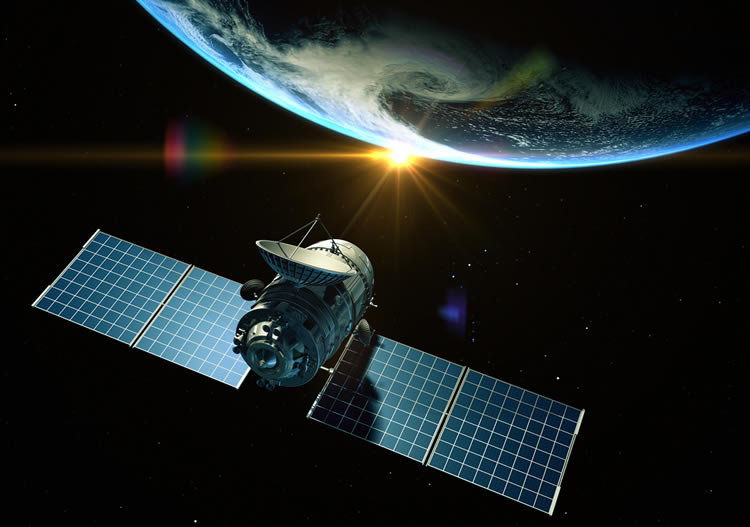 Next-generation – high throughput – satellites (HTS) are built on open architectures and will be much more flexible and easier to integrate into 5G infrastructure. In the 5G era, satellite’s new technology will address capacity and performance requirements.

The big increase in HTS’ capacity is due to spot beam technology which reuses high frequency across multiple, narrowly focused spot beams, usually offering coverage in the range of hundreds of kilometres, like in cellular networks. In contrast, older satellite technology uses a broad single beam to cover areas of thousands of kilometres. Also, HTS are generally more suited for the consumer market than previous generations of satellite.

Glen Hunt, Principal Analyst Telecom Technology and Software Analyst, GlobalData, reckons that HTS deployments are going to be dramatically less expensive than previous generations of satellite due to a combination of factors including advances in launch vehicles, miniaturisation of components and correspondingly lower power consumption.

The move towards satellites becoming so much more than a slow and unreliable last resort for ill-served rural areas is already well underway. Last June, London-based Avanti Communications won an €8.3 million contract to take the lead in integrating satellite communications into Europe’s 5G networks as the named coordinator of the Satellite & Terrestrial Network for 5G (SaT5G) project.

The SaT5G consortium has 16 partners, including BT, Airbus Defence and Space, Thales Alenia Space France and a range of educational institutions. The SaT5G project will also incorporate the input of various mobile network operators. The project is scheduled for completion at the end of 2019 and requires Avanti to research, develop and validate key technologies to that end.

Meanwhile, regulators are searching for opportunities to clear spectrum bands for 5G and satellite communications. For example, the US Federal Communications Commission recently granted the application of Higher Ground for a blanket earth station licence to operate up to 50,000 earth stations, known as SatPaqs, to communicate with the multiple US-licensed satellites.

Hence it looks like the timing may be just right for next-gen satellites as open network architectures proliferate. The critical element, though, will be ensuring cooperation between satellite, wireless and fixed network operators to help usher in the next wave of satellite communications for the benefit of 5G in general.