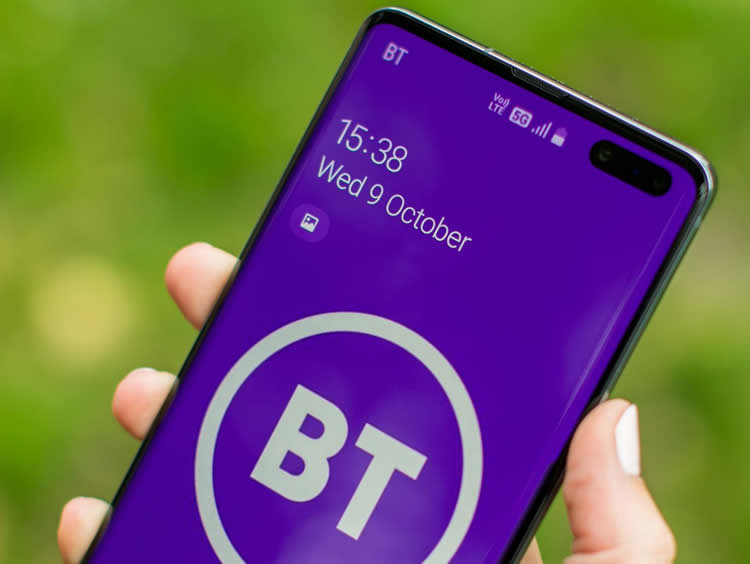 Nokia and BT (which owns EE) have just signed a major deal, which will see the former become BT’s largest equipment provider – and that includes 5G equipment.

Nokia will provide both equipment and services to BT radio sites in these places, helping BT to evolve its radio access network to 5G, and deliver improved capacity, connectivity, and lower latency connections.

While the focus seems to be 5G, Nokia will also optimise BT’s 2G and 4G networks, and its work should even lead to increased cost efficiencies across BT’s network.

These improvements will be powered by a number of Nokia products and services, including 5G RAN, AirScale base stations and Nokia AirScale radio access products, plus Nokia Software’s ng-SDM and NetAct network management platform, and Nokia’s state-of-the-art Cell Site Gateway product, the latter of which is designed to improve backhaul connectivity.

Pekka Lundmark, President and CEO at Nokia, said: “I am delighted that BT has extended its partnership with Nokia on 5G RAN, making Nokia BT’s largest infrastructure partner. Our two companies have collaborated for over a quarter of a century in order to deliver best-in-class connectivity to people across the United Kingdom. We are proud to support BT’s 5G network evolution and look forward to working even more closely together in the years to come.”

Interestingly, the announcement notes that this deal will support BT’s commitment to avoiding High Risk Vendors (HRVs) such as Huawei, which previously played a major role in the UK’s networks.

Finally, the announcement also states that Nokia will provide optimisation and technical support services, as well as digital design and deployment, which should allow for a faster time to market. So as well as optimising and improving BT’s 5G – and other network – services, this deal might help speed up the company's 5G rollout. Presumably, this will all benefit both BT Mobile and EE. 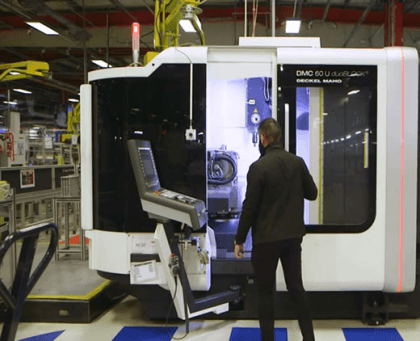