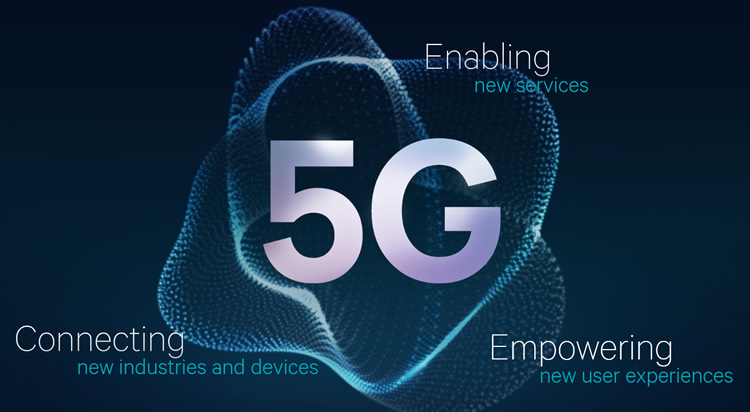 NTT DoCoMo is Japan’s largest mobile network and as such it’s no surprise that it wants to get ahead of the game on 5G.

To that end it’s formed a series of partnerships with other companies to help get its network into 5G shape, with Ericsson, Cisco and NEC being its main partners so far.

In separate but related news Ericsson and NTT DoCoMo have jointly achieved a cumulative 20Gbps of data throughput in an outdoor environment, using the 15GHz frequency band with two simultaneously connected mobile devices of a downlink bit rate of over 10Gbps each.

That’s an enormously high speed, which is easily fast enough to fit the needs of 5G. Of course this was carried out in a test environment, but it’s still a big achievement. The two companies also managed to exceed speeds of 10Gbps at a distance of roughly 70 metres from a base station. That’s around seven times further than previously achieved.

Even at 120 metres a speed of 9Gbps was achieved. These too are significant achievements, as the high-frequency bands which 5G is likely to rely on tend to lose speed and capacity over long distances.

As well as Ericsson, NTT DoCoMo has also partnered with Cisco, to work on its SDN (software-defined networking). Cisco’s Application Centric Infrastructure (ACI) will allow DoCoMo to repurpose the network as subscribers and applications change.

Then there’s NEC, which has been charged with working on the virtualized Evolved Packet Core (vEPC) and Virtual Network Function Manager (VNF Manager).

The vEPC virtualises the functions of an LTE core network, while the VNF Manager should help the core network automatically recover from a hardware failure, as well as flexibly increasing or decreasing the processing capacity of the core network according to the load.