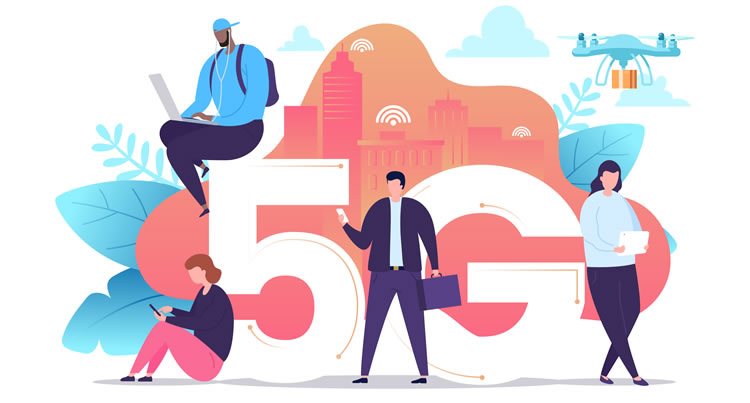 O2 recently gave its 5G coverage a big boost, with 108 UK locations now covered in total, and among those 108 are Cambridge and Halifax – two places that don’t yet have 5G coverage on any of the UK’s other main networks.

At the time of writing though, coverage looks to be very limited even on O2. The network’s coverage checker only shows 5G around the Arbury, Castle, and Orchard Park areas in Cambridge, while in Halifax none is shown at all at the time of writing, but the checker presumably just needs updating. Coverage is sure to improve in both of these places over time too.

If you want 5G in Cambridge or Halifax and aren’t on O2, it’s worth noting that Sky Mobile, Tesco Mobile, and Giffgaff should all have the same coverage, as they all use O2’s infrastructure – but the big networks, namely EE, Three and Vodafone seemingly don’t yet, so if you’re on one of those networks (or a network that uses their infrastructure) you’ll have to wait.

A question of Three

Saying that, although Three doesn’t appear to have announced a 5G launch in Halifax, its coverage checker claims there is 5G there, though currently only shows a small patch around Norwood Green and stretching into Moor Side (the latter of which is part of Bradford).

So there isn’t really a notable amount of Three 5G in Halifax, but this could be a sign that more is on the way.

In any case, at this point most places with any significant population have at least some 5G coverage on at least one of the UK’s networks, so if you live in a town or city there’s a good chance you can get 5G now – check out our 5G coverage pages to find out which networks you can get it with. And if there’s still no coverage where you are, it should only be a matter of time until there is.