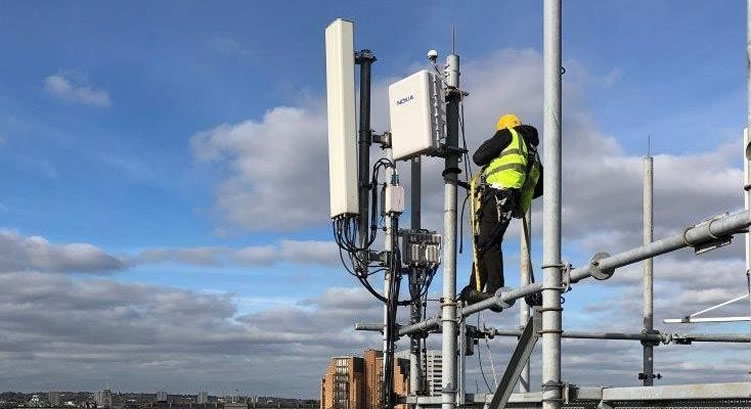 O2’s 5G network just keeps on growing, as the company has now brought superfast 5G connectivity to eight towns and cities in Surrey, Tyne & Wear, and beyond, as reported by local papers.

The places in question are Chipstead, Staines, and Weybridge in Surrey, Jarrow, Blaydon, Washington, and Tynemouth in Tyne & Wear, and Lincoln in Lincolnshire. 5G coverage won’t initially be comprehensive, but you can expect it to grow and improve over time.

O2 is the first network to offer 5G in Lincoln and Chipstead, so it’s especially big news for those locations. Staines, Jarrow, Blaydon, Tynemouth, Washington and Weybridge meanwhile just have limited 5G coverage from EE other than O2.

Up to 75 towns and cites

O2 for its part now offers 5G in parts of 75 towns and cities across the UK, a number which is sure to keep growing rapidly. EE is ahead though at least in terms of location numbers, with 100 in all. Vodafone meanwhile has 5G in 46 places in the UK (plus 70 abroad), and Three has it in 68.

All this competition can only be good for consumers, whatever network they’re on. And if you’re still sticking with 4G, O2 hasn’t forgotten about you, as the network also invests around £2 million every day on improvements for its existing 4G network – a network which is available in over 19,200 cities, towns, and villages.

When you look at that number you see that 5G has a long, long way to go to catch up, but it’s certainly off to a good start, and with 5G speeds being many times faster than 4G, it’s definitely worth getting a 5G phone and taking advantage of it if you live or work in an area with 5G coverage.