Three has been rated the fastest 5G network, but is it the best? 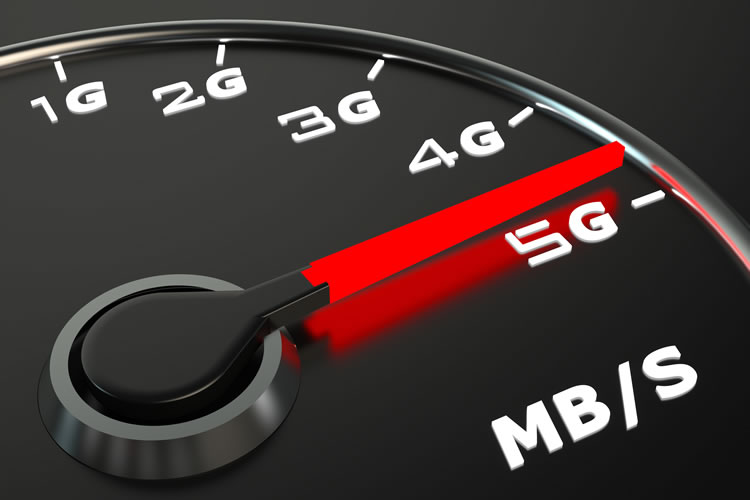 There are a lot of things to consider when choosing a 5G network, but speed is definitely one of them, and on that front Three could be in the lead. At least, according to Ookla (makers of Speedtest) it seems to be, as that’s just rated Three as the fastest 5G mobile network.

Sadly, it hasn’t actually revealed the top 5G speed it recorded on Three, but it has given the network a ‘Speed Score’ of 248.16. That score is based on both upload and download speeds – but with 80% of the weighting given to downloads. It also factors in median speeds and well as top speeds.

So having the highest score here doesn’t necessarily mean Three’s top 5G speed is the highest, but it does suggest that its 5G is more consistently fast than rival networks.

Moving the median up

Ookla did also provide some other stats. While a top speed wasn’t shared, Three’s median 5G download speed was found to be 292.57Mbps, which is faster than previous results we’ve seen, but in the same ballpark.

An earlier Ookla test for example recorded a median speed of 231Mbps, while an earlier RootMetrics one came in at 223.5Mbps, so it seems Three’s performance is improving. Though its median 5G upload speed in this latest test of 13.44Mbps feels less impressive.

Speeds for other networks weren’t shared, but in most previous tests Three’s median 5G speed already seemed highest, so that’s likely still the case now. Notably though both EE and Vodafone have recorded higher top speeds in earlier third-party tests than we’re aware of from Three, so it might not be the very fastest network, despite this award.

But consistently high speeds are much more useful than speeds that fluctuate from high to low, and this is the third consecutive time Three has won this Ookla award, so it certainly does seem to be consistent.

Both speedy and widespread

Of course, speed isn’t everything. Coverage is at least as important, but Three looks to be doing well there too, as the network has also revealed that it now has 56% UK population coverage with 5G.

That’s some way off its over 99% 4G population coverage, but it’s good progress for a relatively new technology.

That still likely puts it behind EE for 5G coverage though, as that network hit 50% in May, and at the time announced that it had more 5G coverage than any other UK network. We can’t be sure, but we’d think it’s likely to be at over 56% by now, but perhaps not by much, and there’s a good chance Three at least has the second most UK 5G coverage.