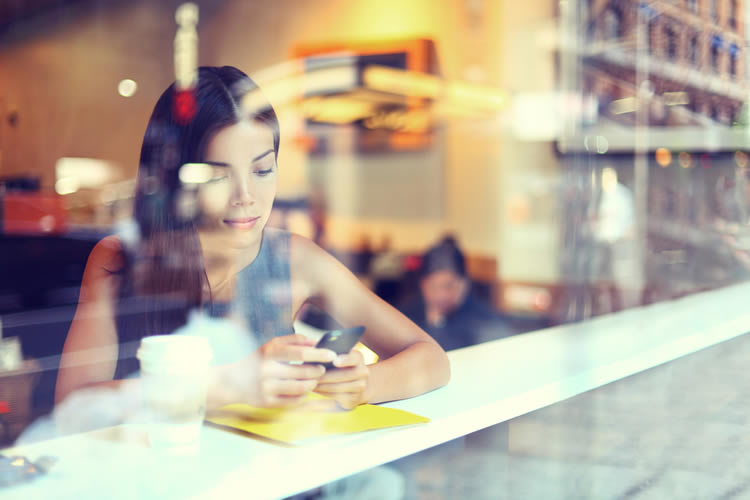 It will soon be the end of an era for Three, as the network has announced that it’s switching off its 3G service at the end of 2024, so at the time of writing there’s only two and a half more years of 3G availability on Three.

This is a big step, but it’s a logical one, as it will allow the network to repurpose the spectrum and investments that it’s using for 3G to boost 5G and 4G instead.

Of course, this might be a worry for anyone still using a 3G-only phone, but that’s likely a small number of people, and that number will be even smaller by the end of 2024. The reality is that just about every phone sold these days supports 4G, and a large number support 5G too, so it’s only really going to be ancient handsets that are stuck on 3G.

No need for 3G

Already Three has found that 5G usage on its network exceeds that of 3G, and by the time 3G is switched off it’s likely that only a tiny fraction of devices will be connecting to 3G for any length of time. That’s down to both people upgrading to newer 5G and 4G devices, and coverage for these technologies improving.

You might be worried about what impact the lack of 3G will have on coverage even if your phone is capable of higher speeds – after all, there are still rare occasions when there’s a 3G signal but not a 4G or 5G one. But Three covers 99.8% of the UK population with its 4G network, and that coverage – along with 5G - is only going to improve in the next two and half years.

Once Three can repurpose the spectrum being used for 3G, coverage will likely improve even more. So it’s unlikely that you’ll feel the lack of 3G, and if anything you’ll probably have a better experience for its absence.

Three has also pledged to work with customers who are still using 3G-only devices, to make sure they stay connected.

So this change should be a good thing for just about everyone, and Three isn’t alone in switching off 3G. EE and Vodafone both plan to switch it off during 2023, while O2 will be doing so by 2033 at the latest – and probably much sooner.