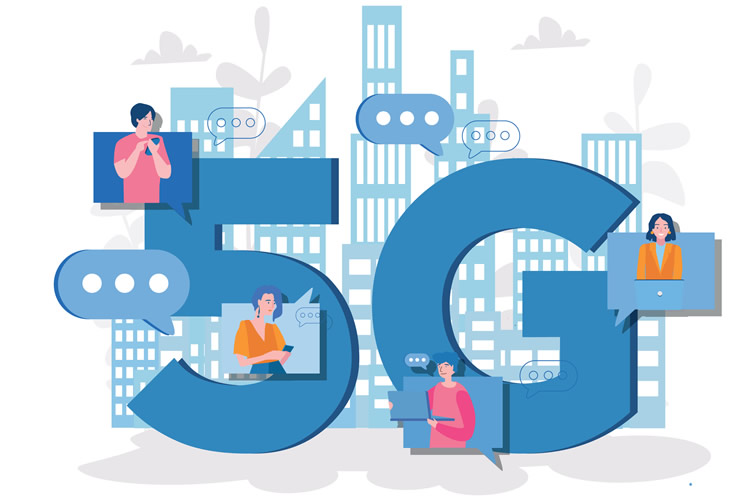 As 5G availability grows, so too will the demand for high-resolution video content, which can be seriously taxing for a network. But Velocix (the world's leading provider of content delivery solutions) has created a solution.

Its new mobile-optimised CDN (content delivery network) software is capable of reducing traffic demands over mobile backhaul networks by up to 30%, which in turn can lessen network congestion and allow for improved video quality – all without networks having to constantly upgrade their physical infrastructure in order to keep up with demand.

The need for this might surprise you – after all, part of the promise of 5G is improved speed, capacity and reliability. But video is a major problem for networks. Already video accounts for almost two thirds of all mobile data traffic, and Velocix anticipates that it will account for almost 80% by the end of 2022.

In fact, the company anticipates that video viewership over 5G will surge 100-fold over the next few years, so networks – even with the might of 5G – could struggle to cope.

Backing off from the backhaul

Velocix’s CDN solution is ideal because it takes the load off the network backhaul (the part of the network that transfers data between cell towers and data centres). It’s this part that can prove a bottleneck, but Velocix’s solution intelligently distributes content, and increases the proportion of streams that are served from the network edge, thereby reducing the load on the backhaul.

The main alternative for mobile networks is to upgrade the backhaul to high performance fibre connections (as Three for example is doing in some places), but this is a much more time-consuming and costly solution, which could slow the growth of their 5G networks.

So Velocix’s mobile-optimised CDN software – which uses clever tech like multi-tier delivery (to flexibly relay content), and inter-cache communications (which more effectively shares content amongst edge servers) – is likely to prove preferable. No UK network has yet announced that it will incorporate the tech, but we expect some will do. 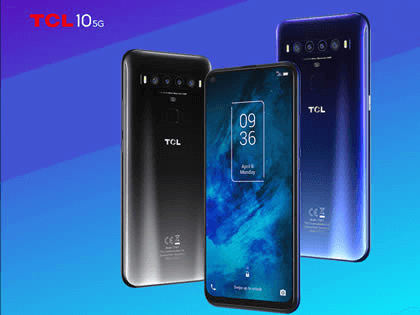