Will consumers pay more for 5G, and how much more? 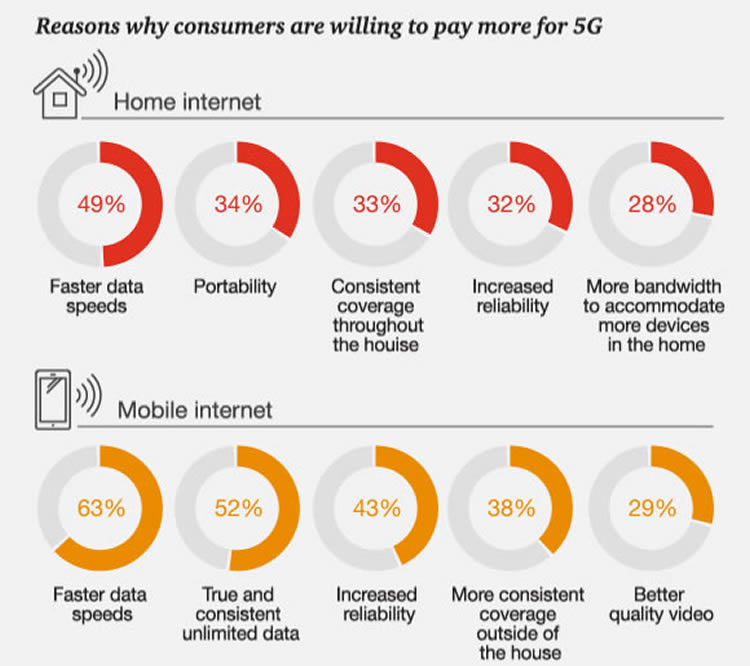 We already pay a lot for our mobile data, so would we be prepared to pay more for 5G? That’s a question that was posed in a recent survey, and the answer, for most respondents, is no – and even among those who might pay more, the industry first needs to do a better job of highlighting what 5G is and that it’s more than just faster than 4G.

PwC in the United States ran the survey among 1,000 people, aiming to find out not just whether they’d pay more for 5G, but also how they feel about their current broadband and mobile services, along with their perceptions and expectations of 5G.

However, the business case remains uncertain. A significant number of respondents (51 per cent) said they already feel that they pay too much for their home Internet, and 36 per cent said the same about their mobile service. 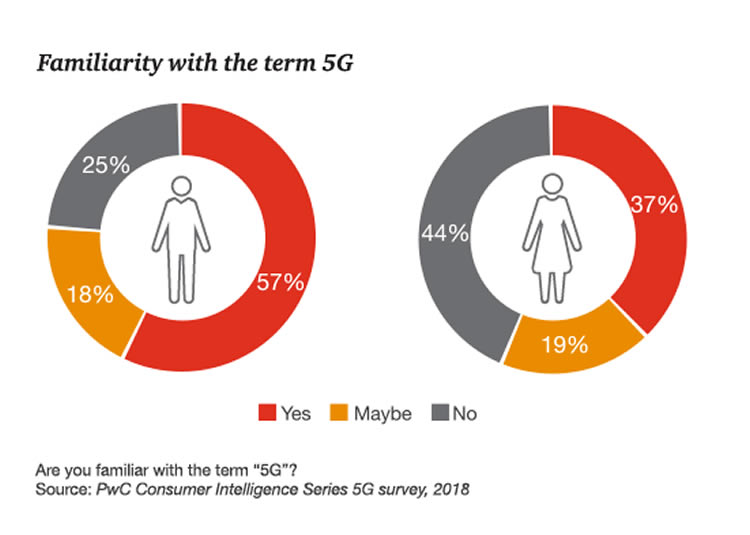 Just 46 per cent of respondents said they are familiar with the term 5G – and familiarity was much more prevalent among men than women, as well as in urban versus rural areas.

The good news is that once people found out more about 5G technology, 98 per cent said they found it appealing. Six in ten said they find it very appealing – this view was particularly strong among 18 to 24-year-olds.

With this in mind, a third of PwC respondents said they would pay more for 5G internet services in the home and 31 per cent said the same for mobile.

However, being open to paying and making the leap are not the same thing.

While 53 per cent said they'd be willing to switch providers, operating system or device for 5G, only a quarter said they’d rush to get a 5G device – they’d be more likely to wait for an upgrade.

PwC advises operators to differentiate themselves to avoid competing through 5G pricing wars. PwC also calls on the 5G industry to better educate consumers on the advantages of 5G. If they see it as just faster and more reliable, consumers will likely wait. Longer battery life and portability may better capture their attention and encourage them to move faster. 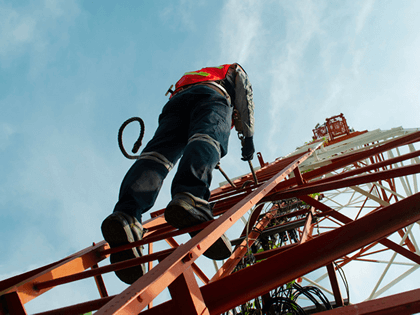