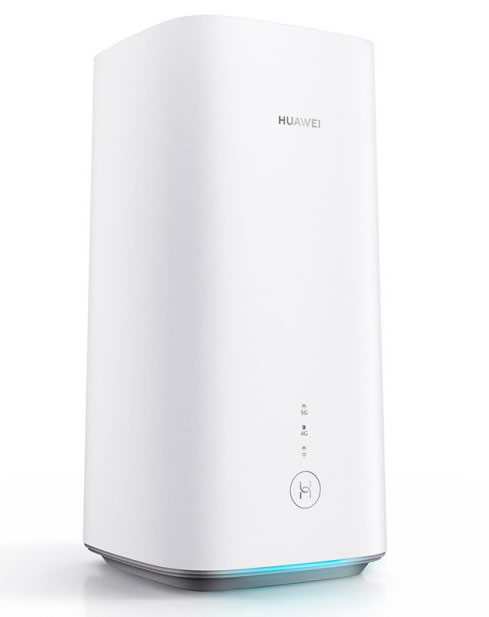 The Three 5G Hub is an excellent way to get 5G broadband at home. While it's slightly lacking for wired connections and doesn't stand out much from some rivals, it's very fast, provides good coverage to your home, and can get all your gadgets connected at once.

If you’re after 5G home broadband then your options are limited at the time of writing – not many networks offer it and they typically only offer one router each. Plus, many of these routers are the same device just rebranded.

Take Three – if you want 5G home broadband on this network, then you can only get it with the Three 5G Hub currently, but that needn’t be a problem, as this is a very good device.

From its fast speeds (like all 5G routers) to its simple setup, along with other useful specs and features, most buyers should be happy with this, but to find out more – and whether it’s the right router for you – read on below. 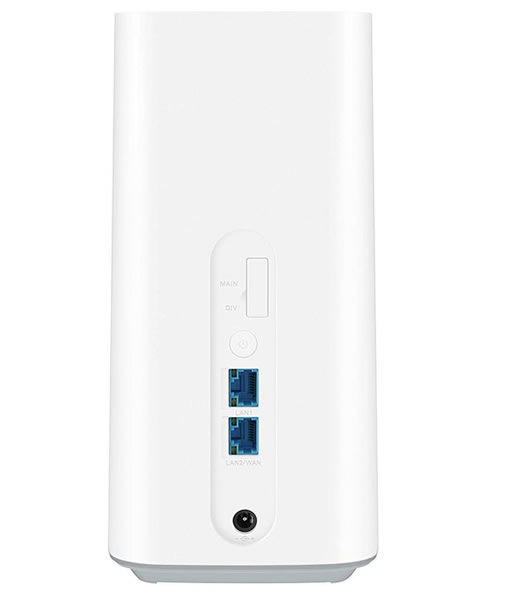 Despite being called the ‘Three 5G Hub’ the only big brand name you’ll see on the device itself is Huawei’s, as that’s the company that actually made the router.

There aren’t many other details to note – there are a few indicator lights near the bottom of the front and a few ports on the back, but basically it’s a very plain router, as most such things are.

It’s not likely to either offend or excite from a design perspective, and notably it looks exactly the same as most rival home broadband devices – more on which below.

Like most 5G home broadband devices, the Three 5G Hub is essentially plug and play – just plug it in and it will start working. That means no engineer visits and no need for a landline, the latter of which means you can potentially save money, and the former means you can save time in getting your broadband up and running.

Of course, getting the Three 5G Hub configured involves a bit more than just plugging it in – you’ll likely want to change the security settings and potentially the Wi-Fi name, all of which can be done from logging in to the Hub’s online dashboard, but that too is simple and speedy to do, and an included quick start guide will walk you through the process.

And once it’s configured you can easily just plug the Three 5G Hub in at a new address if you move house or want to take it with you somewhere else – though you’ll need 5G coverage to make the most of it. 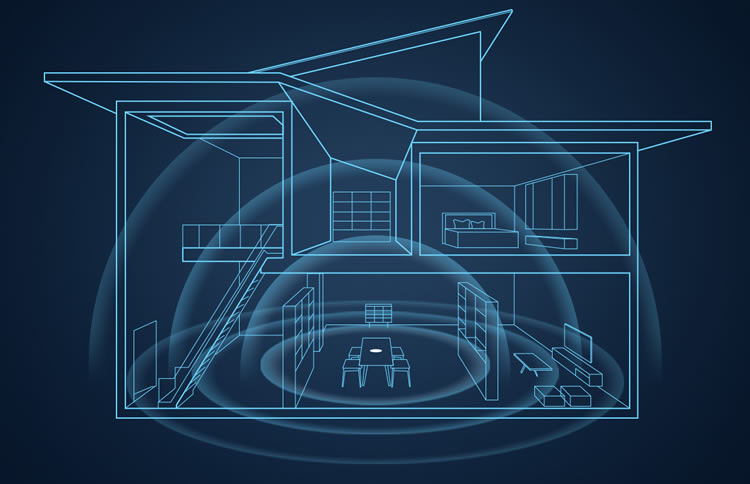 However, in reality you probably won’t get speeds anywhere near that in most cases. Average speeds vary by location, but at an address in Camden for example, we saw Three claim an average download speed of 200Mbps. Elsewhere we’ve seen the average reported as high as 400Mbps, which is great, but still a long way short of the theoretical maximum.

Still, that does mean the Three 5G Hub is future-proofed, and those speeds are significantly faster than most 4G home broadband connections, as well as competing with fibre broadband.

While you can get average speeds of 1,104Mbps if you opt for a Virgin Gig1 fibre connection, that’s not available in most places. Indeed, the average fibre broadband connection is far slower than you can potentially get with the Three 5G Hub. BT Broadband’s most widely offered fibre deals for example have average speeds of between 36Mbps and 67Mbps.

The Three 5G Hub has just about all the features you’d expect and then some. It supports both 2.4GHz and 5GHz Wi-Fi, can get up to 64 devices online at once, and has two ethernet ports for wired connections.

You don’t need to worry too much about the placement of this router either, as it has ‘dual X full sub-6 GHz’ antennas, which are designed to provide 360-degree coverage wherever you place the box. That means coverage extends vertically and horizontally – so you should get a clear signal on other floors and even in the garden. And if you need a boost, it also supports external antennas.

The two main alternatives to the Three 5G Hub are the 5G Vodafone GigaCube and the EE 5GEE Home Router, but they’re actually all the same device when you get past the branding, namely the Huawei 5G CPE Pro router.

As such, there’s nothing to choose between them. Rather, you should be selecting based on price, coverage, and data allowance.

We’ll get to Three’s plans below, but they’re very competitive. Three’s 5G coverage is also growing rapidly, though of course that doesn’t mean you’ll have it in your home. In the early days of 5G if you have any coverage it might be limited to just one network, so that by default will be the one to go for if you want 5G home broadband.

It’s worth noting though that one genuine alternative to the Huawei 5G CPE Pro is the HTC 5G Hub, sold by EE. This is a hybrid device that can either be plugged in for home use, or used for 5G mobile broadband, thanks to its 7,660mAh battery.

It also stands out through having a proper touchscreen display, and running Android complete with a fairly high-end Snapdragon 855 chipset, so it can be used as a smart screen too. All that said, it can only get up to 20 devices online at once, making it less effective as a permanent home broadband solution than the Huawei 5G CPE Pro / Three 5G Hub, as that can get up to 64 devices online.

At the time of writing, Three offers its 5G hub on the choice of a 12-month or 24-month contract. Either way you get unlimited data, with 12 months coming in at £34 per month, while 24 months costs £29 per month, and there’s no upfront cost in either case.

We’re fans of the simplicity of the plans on offer. While some networks offer a range of plans with differing data limits, the fact is that in 2020 home broadband should be unlimited, so there’s little need for that. The pricing here is also very competitive.

The Three 5G Hub is an excellent 5G home broadband router. It’s fast, designed for maximum coverage, can get lots of devices online at once, and has handy ethernet ports and antenna slots.

We wouldn’t have said no to a couple more ethernet ports, but that’s a tiny complaint. The only other thing working against this box is that it’s the same device as most other networks are offering, so it doesn’t exactly stand out. But by offering it on affordable plans with unlimited data, Three’s service still does manage to stand out.

If you have 5G coverage at your home on Three, then this is a superb option and a strong alternative to fibre broadband, and if you don’t you could always look into getting the same device on a different network.