There’s now a huge number of 5G phones, but what about flip phones? In recent years these haven’t been very popular, but with the rise of foldable phones they’ve started entering the limelight again, with new foldable screen designs.

Old school flip phones still exist too, but they’re not typically smart, let alone packing 5G. So at the time of writing, all the best 5G flip phones are ones with foldable screens.

Even within that category there aren’t many, but there are some excellent ones, such as the Samsung Galaxy Z Flip 3. Below then you’ll find the best 5G flip phones you can buy in 2021. 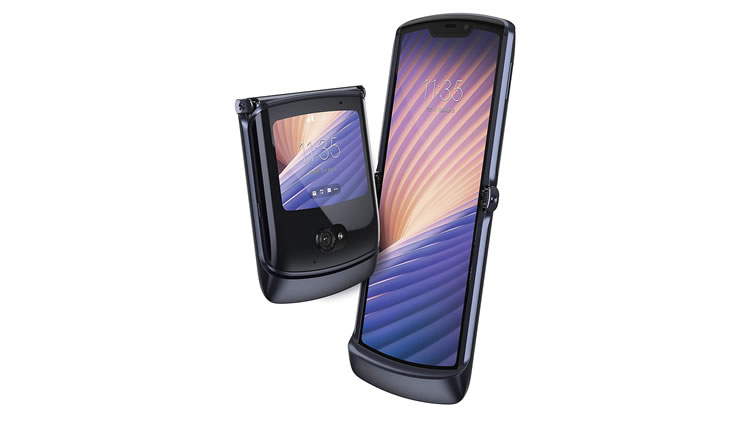 The Motorola Razr 5G is the second modern Motorola Razr, but the first with 5G. This rebirth of the once iconic phone range packs a 6.2-inch 876 x 2142 foldable OLED display, so you can flip it open to use it and flip it closed to shrink the size down when it’s not in use.

There’s also a 2.7-inch 600 x 800 secondary screen on the front, so you can still check notifications and perform other simple tasks without opening the main display.

Other specs include a mid-range Snapdragon 765G chipset, 8GB of RAM, 256GB of storage, a 2,800mAh battery, and a 48MP main camera, plus a 20MP one on the front. It sports a sleek, stylish design too, one that’s worthy of the Razr name. Its specs aren’t quite as good as some phones in this list and it’s rather expensive, but the Motorola Razr 5G is still a top 5G flip phone. 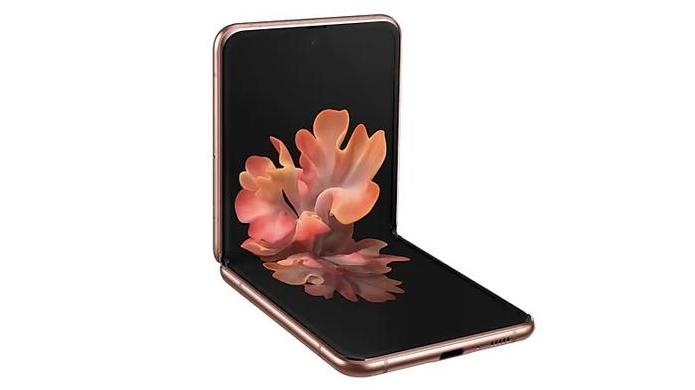 However, the Galaxy Z Flip 5G also has better specs in most other ways, including a higher-end Snapdragon 865 Plus chipset, a larger 3,300mAh battery, and three cameras, with 12MP main and ultra-wide ones on the back, and a 10MP one on the front.

Its RAM and storage are much the same at 8GB and 256GB respectively, and it’s typically even more expensive, but it feels much more like a flagship phone than the Motorola, so does a decent job of justifying the cost. 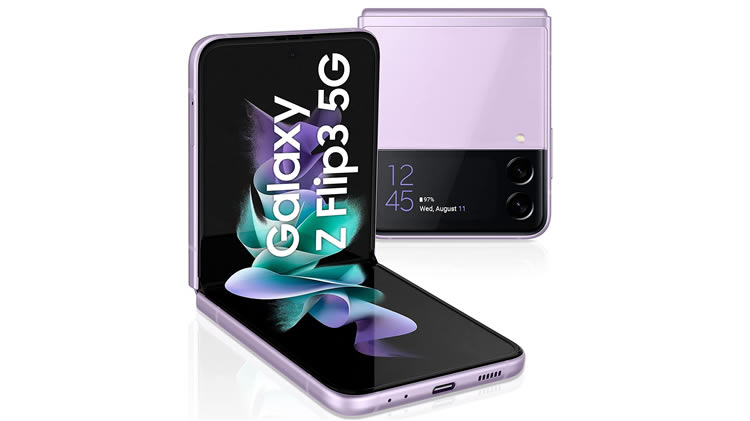 The Samsung Galaxy Z Flip 3 is for our money the best 5G flip phone you can buy at the time of writing.

Remarkably, it actually launched at a lower price than the Galaxy Z Flip 5G, yet it’s an upgrade in almost every way.

The Samsung Galaxy Z Flip 3 also has a high-end Snapdragon 888 chipset, 8GB of RAM, and up to 256GB of storage. The battery – while bigger at 4,000mAh – still isn’t huge, and the cameras still aren’t a match for those on some other Samsung phones, but otherwise this is a superb flagship flip phone.

So there you have it. The selection of 5G flip phones might be small, but as you can see there are still some great options.

In third place we have the Motorola Razr 5G, which has a stylish design and a decent secondary screen, but otherwise mostly middling specs at a high price. Then in second there’s the Samsung Galaxy Z Flip 5G, which is more of a great all-rounder – but still very expensive.

In first place though it’s the Samsung Galaxy Z Flip 3, which has flagship power, great screens, a durable yet stylish build, and a surprisingly affordable – though still high – price. Unless you can get one of the others on an excellent deal it’s hard to recommend them over the Galaxy Z Flip 3, but any one of these handsets will serve your 5G flip phone needs well.