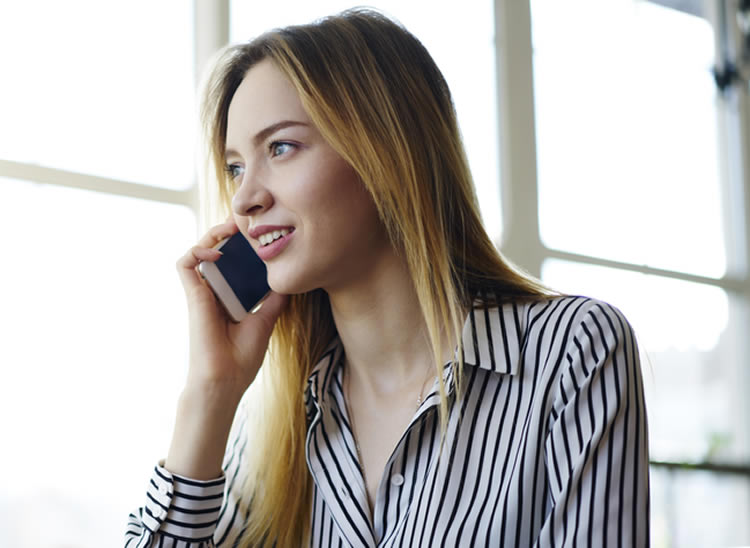 Vo5G is short for Voice over 5G. Although we mostly hear about the improved data speed and capacity benefits when we talk about 5G, voice services will still be important.

Because of the speeds 5G will offer (some say it will be as fast as 10Gb/s  or 10000Mbit/s) and the much lower latency (expected to fall to 1 millisecond), the emphasis around 5G has been on the  new technologies and services this will drive, such as connected and autonomous cars, smart factories, smart cities, and augmented and virtual reality.

What does it mean for me?

However, voice services will still be important and, with 5G, they could get a new lease of life. This will be good news for telecommunications companies who have seen revenues from voice services fall or flatline in recent years, as data use has soared.

A recent report from Mind Commerce concluded that although the  importance of voice as a stand-alone service will continue to fall, voice will be a critical feature which will be embedded in new 5G-enabled services such as augmented reality, virtual reality, remote robotics control, telepresence applications and various IoT-enabled services.

This could have applications in gaming and entertainment; industrial settings; healthcare and much more.

Vo5G could mean that virtual reality telepresence communication becomes a realistic option any time, anywhere, experts say. As well as the industries above, this could have a big impact for businesses generally – making remote working and teleconferencing much more effective and viable.

MindCommerce predicts that when 5G arrives and these new services roll out, we’ll see a shift away from smartphones as the main consumer communications device.

The biggest regional market for Vo5G is forecast to be North America, which could see revenues worth up to $29.1 billion (around £22.3 billion) by 2023. Asia and Europe will follow with 77% and 69.3% revenue growth respectively.

The evolution of the Vo5G market will involve considerations around network topology, equipment and software upgrades and integration. Vo5G will likely see an evolution from Voice over LTE (VoLTE) to Voice over New Radio (VoNR), according to MindCommerce, since 5G will be based on radio frequency (RF) via millimetre wave propagation. Vo5G is also set to increasingly replace Wi-Fi as the input medium for many user interfaces which currently rely on Wi-Fi.

Huawei recently released a new technical whitepaper on Vo5G, which is free to download. The whitepaper noted that Vo5G was standardised in 3GPP’s latest release in June and called on the communications industry to come together now to collectively define Vo5G solutions to prevent fragmentation. 5G stakeholders will need to consider options such as VoNR, VoeLTE (Voice over Enhanced LTE), EPS FB (Evolved Packet System Fallback), and RAT FB (Radio Access Technology Fallback).

According to Huawei, IMS (IP Multimedia Subsystem) and VoLTE are crucial to Vo5G.

The whitepaper notes: “Vo5G has been standardised with the standard process of 3GPP 5G, and Vo5G must be provided based on IMS. VoLTE will become the basic voice network in the 5G era and work with Vo5G to ensure the continuity of voice services. Therefore, deploying the IMS and accelerating the commercial use of VoLTE is the only way to move towards Vo5G.”

When can I use Vo5G?

Some countries are looking to roll commercial 5G networks out in late 2018 or early 2019. Implementation  isn’t  expected in the UK until 2020, as per the government’s 5G strategy and indications from network operators. Earlier this year, EE said that 5G was just 18 months away, which would mean late 2019.

You’ll also need a 5G-capable phone or device to use Vo5G, and you’ll be able to get one ahead of 5G networks launching.