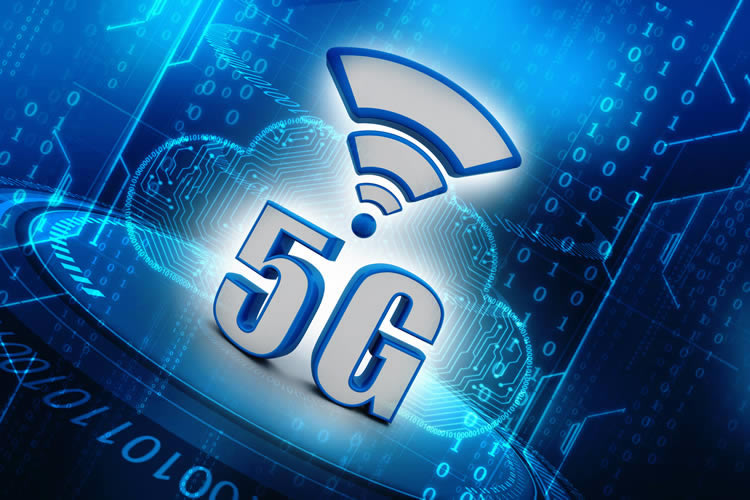 A new study by ABI Research predicts that network slicing, which is native to 5G, could generate revenues of up to $66 billion (£51.75) for 5G network operators.

This is if the operators are smart enough to tap into multiple industries’ increasingly digital needs. As the name suggests, network slicing with 5G allows network operators to provide virtual slices of their networks to customers so that connections tailored to specific applications can be set up and torn down quickly and easily, as they are needed.

This is a big win for operators who previously had to build massive capacity into their networks to deal with peak demands, much of which sat idle a lot of the time. 5G will allow them to control their network capacity at will, so they can aggregate and separate it as customers need it. They could also use different business models for various applications, depending on whether the link was ‘permanent’ or short-lived, and the amount of capacity.

The report points to “significant PoCs (proof of concepts) and pertinent commercial activities in the market”, in particular calling out BT and Swisscom, and the opportunities in manufacturing, logistics, and automotive.  It also highlights vendors such as Nokia and Ericsson who are looking at scenarios in which end-to-end network slicing could play a crucial role.

A great, timely example of the transformational possibilities of 5G’s network slicing is if we could broadcast the Edinburgh Festival, which is going on right now. More than 4.5 million people attended last year: the only other events that sell a comparable number of tickets are the Olympics and the [football] World Cup, which take place every four years, not annually, as Dominic Frisbee pointed out in MoneyWeek.

Last year visitors had the choice of some 3,400 listed shows, staged at more than 300 venues – not to mention the hundreds more that are not listed and take place in venues like people’s hotel rooms. At the moment, it is impossible to broadcast from even most of the larger listed venues, for reasons we explained here – where we also explained how 5G could enable ordinary scheduled TV channels to fight back against the likes of Netflix because suddenly, with network slicing, you can broadcast from almost anywhere.

With huge efforts ongoing to nail down the global standards needed to allow network slicing across a number of operators’ infrastructure and other aspects of 5G, the next two years are going to be fascinating as we explore uses for 5G.

Useful read: What is network slicing?