5G rollout could be hampered by lack of spectrum access 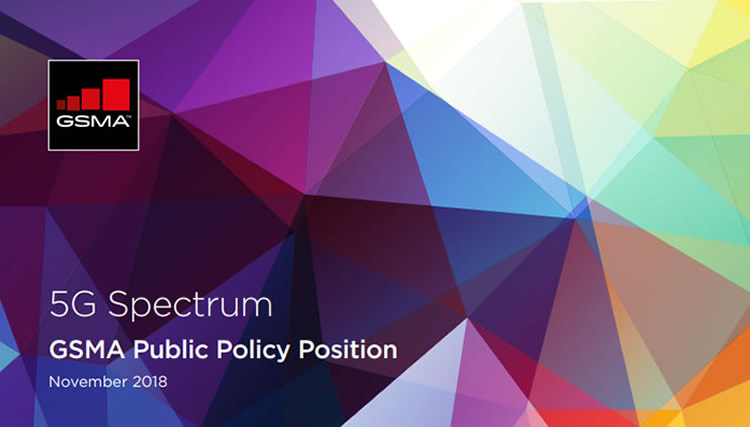 The 5G revolution could be held back by a lack of adequate spectrum access, warns the Global System for Mobile Communications.

According to the recently released GSMA Public Policy Position on 5G Spectrum, a successful 5G rollout from 2020 is dependent on the right type and amount of spectrum being made available to mobile networks. As things stand, not everyone will be ready to capitalise on the economic opportunities that 5G is expected to bring about.

As things stand, it seems that the amount of spectrum being freed up and the cost of access to that spectrum is varying greatly from country to country. This means that the rate and quality of 5G take-up might not be uniform strong across the world.

“Operators urgently need more spectrum to deliver the endless array of services that 5G will enable,” said Brett Tarnutzer, Head of Spectrum at the GSMA. “Without strong government support to allocate sufficient spectrum to next generation mobile services, it will be impossible to achieve the global scale that will make 5G affordable and accessible for everyone.”

In short, the immediate success of 5G requires governments to prioritise making enough spectrum available rather than extracting the highest auction prices possible.

The GSMA proceeds to make a series of recommendations as to the type and amount of spectrum that governments and regulators should be making available to network operators.

In a nutshell, the paper asserts that a significant amount of spectrum needs to be made available for 5G, particularly in vital millimetre wave bands of above 24 GHz. The GSMA also advises against setting high auction reserve prices for this spectrum, nor should regulators set aside spectrum for verticals in key mobile spectrum bands. Rather a sharing approach, such as leasing, should be adopted.

Looking ahead, The GSMA believes that such steps should ideally be taken ahead of the World Radiocommunication Conference in 2019, which is set to take place between 28 October and 22 November next year.

WRC–19 will see many important things thrashed out, such as the establishment of an international agreement on 5G bands above 24 GHz.

Here in the UK, Ofcom commenced its much-delayed 5G auction back in April 2018, with each of the country’s four major mobile networks walking away with a slice of spectrum.

Most notably, the auction divvied up 190MHz of high capacity spectrum in the 2.3GHz and 3.4GHz bands, the latter of which will be central to 5G rollout across Europe.