BT to drag the phone box into 21st century 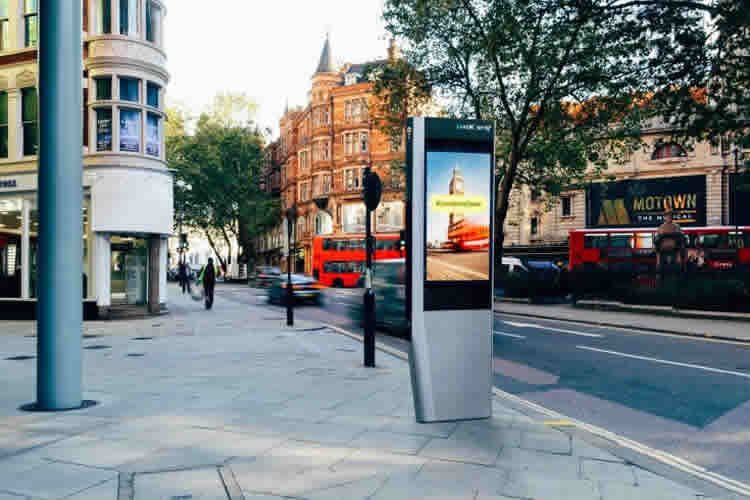 UK Telecoms giant BT is to bring a new type of phone box to the streets of London in 2017.

The old red phone box may be all but obsolete now that everyone has a 4G-ready smartphone, but BT is planning to reboot the whole concept for the 21st century. A new service called LinkUK will be rolling out from next year, promising to provide the fastest public Wi-Fi in the country.

Link kiosks will be placed in major high streets across London, each enabling hundreds of users within range to access free ultrafast Wi-Fi while they’re out and about. Data speeds are expected to reach up to 1Gbps, which is a fair bit slower than 5G is expected to reach when it rolls out from 2020. However, this will represent a major advancement over existing public Wi-Fi speeds, as well as those of all but the very fastest (and thus rarely seen) 4G network areas.

These Links aren’t just advanced Wi-Fi hotspots, though. They will also provide mobile device charging through two USB ports, as well as access to maps and directions through a touchscreen tablet interface, not to mention free phone calls to landlines and mobiles.

In a nod to the smart city concept and the emerging Internet of Things - which will really accelerate once 5G rolls out - the Link kiosks will also contain sensors that can capture real-time environmental data, such as air and noise pollution levels, as well as temperature and traffic conditions.

Gerry McQuade, CEO, BT Wholesale and Ventures, said: “We’re evolving the phone box to make it relevant in the 21st century by offering people ultrafast Wi-Fi and a range of digital and information services entirely for free.”

Best of all, the Link kiosks won’t cost a penny of taxpayer money to install and run. Rather, they will be funded by advertising on each kiosk’s twin 55-inch displays. Installation shouldn’t prove overly disruptive either, as BT will simply be replacing hundreds of existing phone boxes with the new Links.

Once installed, the Link kiosks will take up less space than existing phone booths, and will ultimately be fewer in number.

LinkUK was formed through a partnership between BT, Intersection (which initially brought the Link concept to New York in January), and advertising company Primesight.

The first Links will be installed some time in 2017, and there will be at least 750 added to the streets of London over the next few years. BT also has plans to introduce the Links to other major UK cities over the coming months.

Useful reading : What is Li-Fi 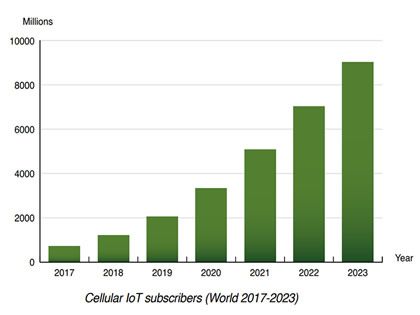 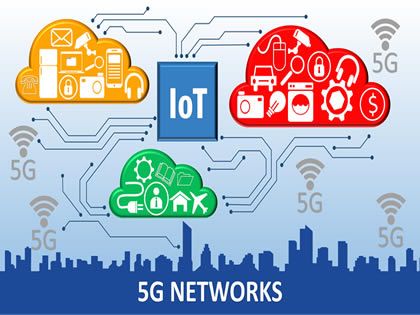 Cloud and 5G central to bringing AR and VR to life 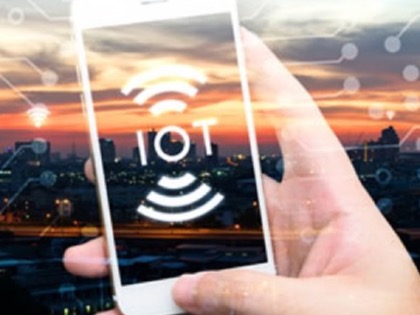 Business customers to use Cisco Jasper’s Control Center platform to enhance their... 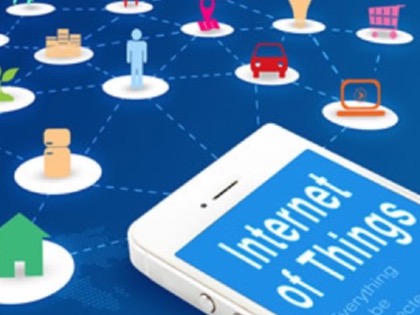 Samsung is creating its own Internet of Things OS

Samsung is working on a new as yet unnamed OS, designed to play a big role in the... 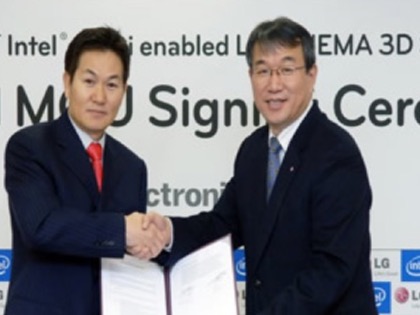 5G Telematics to drive Vehicle to Everything communications

LG and Intel to develop and pilot 5G telematics technology