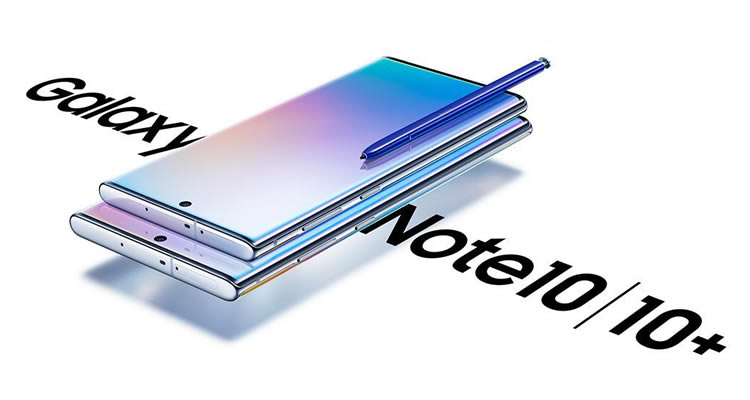 The Samsung Galaxy S10 5G is arguably the most impressive of the currently available crop of 5G phones, but Samsung looks set to beat it, as the company has just announced the Samsung Galaxy Note 10 Plus 5G.

This new phone has a lot going for it, including a massive 6.8-inch 1440 x 3040 Dynamic AMOLED screen with 498 pixels per inch, almost no bezel, and HDR10+ support. And to help you make the most of all that space it comes with an S Pen stylus, just like previous Note handsets.

Except this time the S Pen is smarter and better, supporting various gesture and click controls, so you can use it to navigate the phone without touching the screen.

Packed with power (and cameras)

The Samsung Galaxy Note 10 Plus 5G is also tremendously powerful, packing a 7nm Exynos 9825 octa-core chipset. This is even more powerful than the Exynos 9820 in the Galaxy S10 5G, and it’s backed up by an enormous 12GB of RAM. In fact, this should just about be the most powerful phone on the planet at the time of writing, which makes it a perfect fit for 5G.

The Samsung Galaxy Note 10 Plus 5G also has up to 512GB of storage (expandable to 1TB with a microSD card), stereo speakers tuned by AKG, and an in-screen fingerprint scanner. That’s all wrapped up in a curvy metal and glass build with IP68 certification – so it can survive a splash.

Pre-order now on the network of your choice

And if you like the sound of it you don’t have long to wait – the Samsung Galaxy Note 10 Plus 5G is hitting stores on August 23rd and can be pre-ordered already from EE, Vodafone, Three and O2. 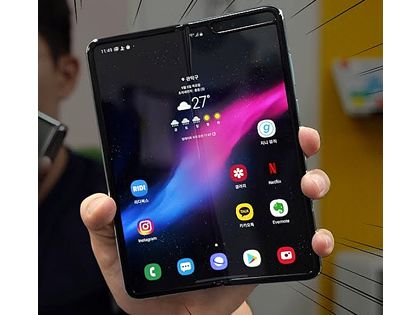 The foldable Samsung Galaxy Fold 5G is launching exclusively on EE on September... 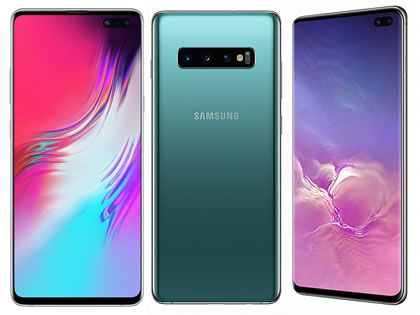 The Samsung Galaxy S10 5G is available to pre-order very soon and hits stores from...