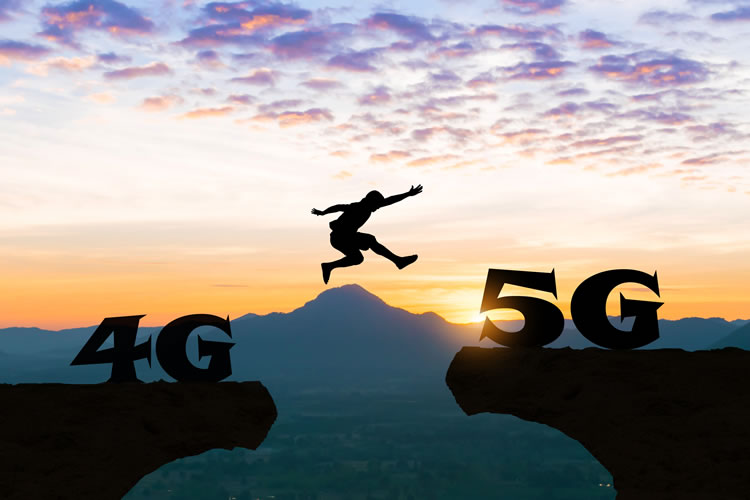 At the moment you can’t get 5G on iD Mobile, but that will soon change, as the company has confirmed that it’s working on a 5G service and that it’s expected to land in the first half of 2021, which means it will likely arrive within the next four months at the time of writing.

The network confirmed this as part of an announcement that it has signed a new multi-year deal with Three. That’s currently iD Mobile’s infrastructure partner and thanks to this deal it will continue to be going forward, meaning iD Mobile customers will get 5G in all the same places as Three.

At the time of writing that means in parts of 154 towns and cities, but coverage is likely to be even better by the time iD Mobile’s 5G service launches. And Three is a good network to partner with for 5G, because – as iD Mobile points out – Three has more useable 5G spectrum than any other UK network, which could potentially allow it to offer the UK’s fastest 5G.

iD Mobile also highlighted that it acquired its one millionth customer in 2019, so there are a whole lot of people on the network that could benefit from the upgrade to 5G – though of course they will need a 5G phone to take advantage of it, and iD Mobile also hasn’t yet outlined whether 5G will come as standard or whether a specific 5G plan will be needed.

In any case, we’re sure this will be detailed closer to the launch, but it sounds like this new deal could be good news for customers in lots of ways, with iD Mobile claiming that it will be able to offer “even better value”, with “bigger data plans at some of the most competitive prices on the market” (though the network already offers unlimited data plans), and a “focus on delivering new and innovative features.”

However, none of those MVNOs (mobile virtual network operators) are partnered with Three, so iD Mobile could stand out in that sense, particularly if Three makes the most of all its 5G spectrum.